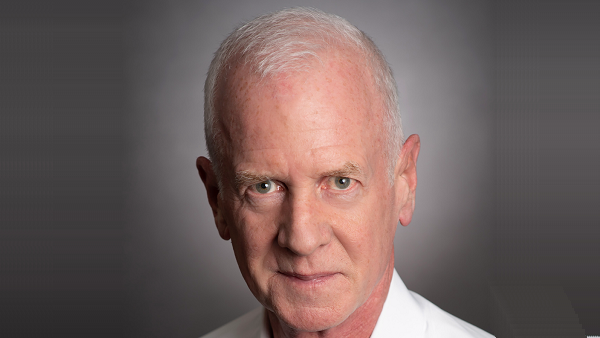 In-Q-Tel, the investing arm of the CIA, has joined a $28 million Series A round for Los Angeles-based Morpheus Space, which develops propulsion systems that helps satellites negotiate space’s own version of traffic gridlocks.

Alpine Space Ventures led the round, with participation from Morpheus Ventures, Vsquared Ventures, Lavrock Ventures, Airbus Ventures, Pallas Ventures and Techstars Ventures. Morpheus plans to use the funds to build a new factory in Dresden, Germany, and expand head count. Since its inception in 2018, Morpheus has raised $29.6 million.

In an interview to Space.com, Morpheus Space cofounder and President István Lőrincz called the opportunity in space a “little Gold Rush.” Separately, cofounder and CEO Daniel Bock cited scalability as the factor that drives “both the blessings and problems associated with the space industry right now.”

In-Q-Tel was founded in 1999 by the country’s spying outfit, Central Intelligence Agency, in the early days of the Internet with the goal of investing in startups that could enhance national security, and give the country’s agencies access to cutting-edge technologies. It focuses primarily on startups in the United States, but also makes selective investments in some overseas firms. In later years, it added a biotech unit called B.Next to address the national security threat of infectious disease epidemics and pandemics.

Former Intel executive Chris Darby has led In-Q-Tel since 2006. As president and CEO, he also serves on the National Security Commission for Artificial Intelligence. At Intel, Darby oversaw the chipmaker’s Middleware Products Division. He entered Intel when the company acquired Sarvega, a venture-backed supplier of XML networking and security products, where Darby was president and CEO. Darby has previously led @stake, an Internet security consulting firm acquired by Symantec, and Interpath Communications, after working initially at Nortel Networks.

Morpheus Space, founded in 2018, emerged from a research project at Germany’s Dresden University of Technology. It uses artificial intelligence and other advanced technologies to build electric propulsion systems that can be fitted into satellites of varied sizes, and then used for so-called “orbital maneuvering.” Its technology simplifies management of clusters of satellites numbering in the hundreds, amid an expected explosion in the launch of small satellites.

Morpheus received a $90,000 grant from NASA last year, and has built partnerships with space companies such as including Spire Global, Antaris Space and Rocket Factory Augsburg.

Morpheus CEO David Bock earned masters and Ph.D. degrees from the Technische Universität Dresden, and drew on some of his doctoral work in starting Morpheus. He believes satellite technology is at the cusp of a reboot. Older satellites were designed for a single purpose and unable to adapt to the “needs of a rapidly changing world we are living in,” he told an interviewer.

“But with our technologies, we are now bringing flexibility to business models and means to react on events down on Earth,” he told David Leichner of Cybellum, a tech company. “We are doing this by providing automated mobility solutions for satellites that can simply rearrange the shape of these constellations in a dynamic way — even when the satellites are already in space.”