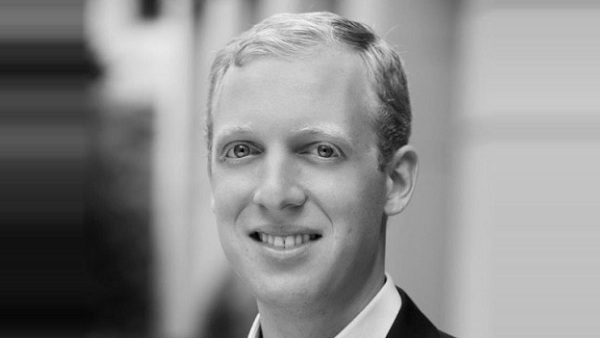 Updata Partners has led a $12 million funding round for London-headquartered Benivo, a human resources startup focused on mobility management amid a heightened drive toward hybrid models of work.

The Washington, D.C.-based growth equity investment firm said the funding would help Benivo expand its teams in the U.S., U.K., Armenia and India.

“Benivo’s success to date is the result of outstanding technology and a capital-efficient operating mindset,” said Braden Snyder, an Updata partner who will join Benivo’s board.

Benivo CEO Nitzan Yudan called the funding milestone “an exciting moment for Benivo that recognizes our hyper-growth in the last 2 years.”

Updata Partners, a technology-focused growth equity firm, has over $1.5 billion in committed capital. Founded in 1998 by the foursome of Barry Goldsmith, Conor Mullett, Ira Cohen and John Burton, it has raised seven funds. Its most recent fund, worth $608 million, was raised in May.

Having made 88 portfolio investments, Updata has exited 36. Its investment team has an average experience of more than 25 years in technology, and focuses on high-growth B2B software and software-driven businesses. Its recent portfolio investments include Liongard, Improvado and Shufti Pro.

Braden Snyder joined Updata Partners in 2014 as a principal. In January, he was promoted as partner. The elevation came for his “significant contributions to closing three new investments, representing over $75 million of capital deployed” in 2021.

“Braden has made a significant impact in new investments, portfolio company support, and exits, all while leading the firm’s sourcing efforts,” Carter Griffin, the firm’s general partner, said at that time. Another general partner, Jon Seeber, hailed Snyder’s “thoughtful approach and unparalleled work ethic,” and said those assets “make him an invaluable team member and partner to our portfolio companies.”

Snyder graduated from the University of Virginia’s McIntire School of Commerce with a B.S. in Commerce, with Concentrations in Finance and Accounting.

Benivo didn’t start out with the way it is now. Frustrated at finding a rental apartment when doing his M.B.A. at London Business School, CEO Nitzan Yudan began it as FlatMate in 2011.

He set out to build an apartment rental platform, but switched strategy in 2017 to target the emerging — and significantly bigger — global mobility market. It then signed up Google as its first client, after which its mobility business gained traction, especially after the Covid-19 pandemic derailed workforces.

Today, Benivo’s clients include GE, CGI, Mondelez, KPMG, ExxonMobil, Bayer, Bloomberg and Phillips 66. On the technology side, the company has leveraged AI and machine learning to enable better decision-making, and to identify optimal choices for large organizations. In 2019, Nitzan won the FEM Award of Global Mobility Professional of The Year — Americas.