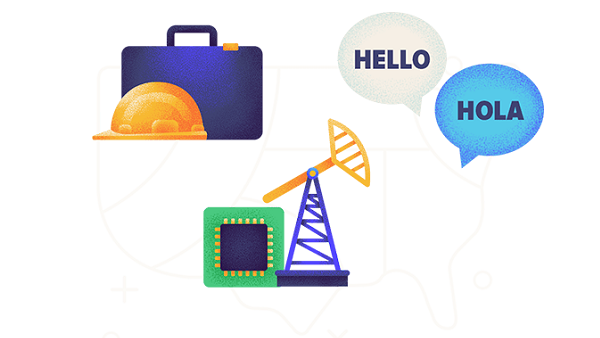 With Hispanic Heritage Month around the corner and women holding a record number of Fortune 500 CEO positions (still only 8.8% of the total), the personal-finance website WalletHub today released its report on 2022’s Most & Least Diverse States in America, as well as accompanying videos and expert commentary.

To determine where the most idea and identity exchanges have occurred at the highest level in the U.S. – and where the population is relatively more homogeneous – WalletHub compared the 50 states across six key categories: socio-economic, cultural, economic, household, religious and political diversity.