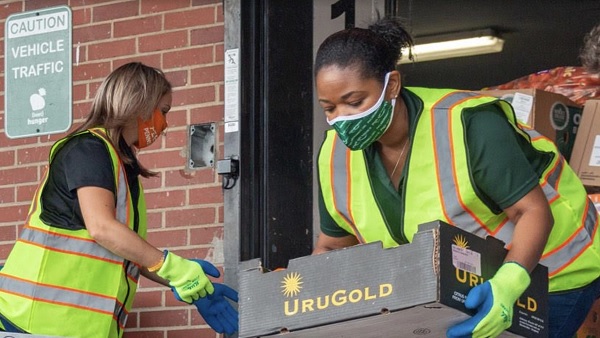 Comcast Business made a significant expansion in its fiber network with a new $2 million project serving South Philadelphia.

The company said Tuesday that the expansion will serve more than 70 businesses and organizations near Packer Avenue just east of the Philadelphia Sports Complex, including food insecurity-focused nonprofit Philabundance. The 40-year-old org maintains a large facility on South Galloway Street where volunteers and workers sort and distribute food to about 135,000 people in the region per week.

Why does it matter? When Comcast initially built its network in Philadelphia, broadband or high-speed internet wasn’t yet the standard. Its fiber expansion to the area means its now able to deliver speeds up to 1.2 Gigabit per second (Gbps) for small- and medium-sized businesses and up to 100 Gbps for larger enterprises.