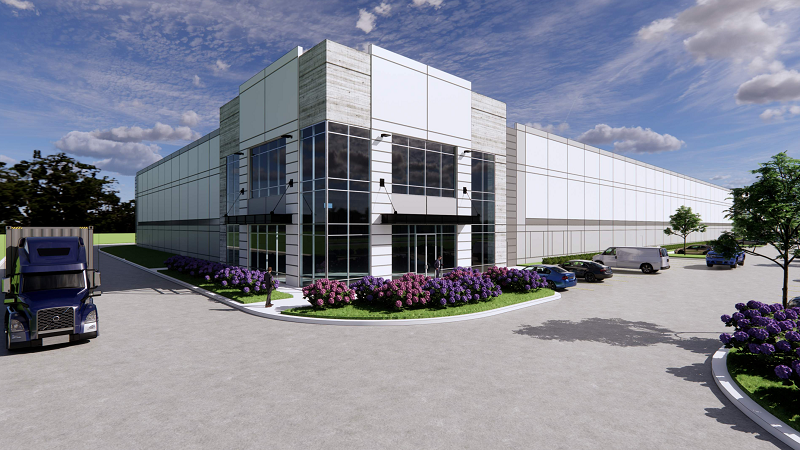 Centris Industrial, Inc., an externally managed private real estate investment trust (REIT), today announced the groundbreaking of its Falcon II industrial site in Oakwood, Georgia. The development will consist of three buildings, totaling 496,195 square feet, which are anticipated to be completed in the second quarter of 2023.

“We are pleased to announce the groundbreaking of Falcon II, the second of two transactions announced alongside the formation of Centris, and look forward to expanding our industrial presence in Atlanta’s largest and most active industrial submarket,” said Michael Podboy, chief executive officer of Centris. “Over the last three years, the I-985 corridor has experienced over four million square feet of absorption in newly developed product, creating a significant opportunity for CA to capitalize on the strong demand for class A industrial sites,” added Steve Rowley, chief investment officer and Southeast market officer for Centris.

The 44-acre Falcon II site is comprised of three buildings and is strategically positioned within the largest and most sought-after submarket in Atlanta – the I-85 North submarket – and offers direct access to I-85, I-985 and I-285. Building features include 32-foot clear heights, roughly 210 dock doors, 135-185-foot truck courts and ample car parking. Reeves Young serves as general contractor for the project and Avison Young’s Frank Simpson, Chris Hoag and Sam Simpson serve as leasing brokers for the facilities.