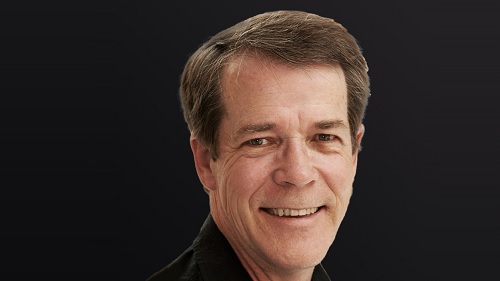 Mr. Thorlakson brings extensive financial and business management expertise, having worked more than three decades within the financial services and construction industry, and has proven success in the construction project management and logistics sectors. He has been a trusted member of the Company’s Board of Directors for nearly a decade.

The Company will launch a formal search process to identify a permanent replacement in the coming months.

Western Magnesium’s goal is to be a low-cost producer of green, primary magnesium metal, a strategic commodity prized for its strength and light weight. Unlike outdated and costly production processes, Western Magnesium looks to use a continuous silicothermic process to produce magnesium, which significantly reduces labor and energy costs relative to current methods and processes, while being environmentally friendly.