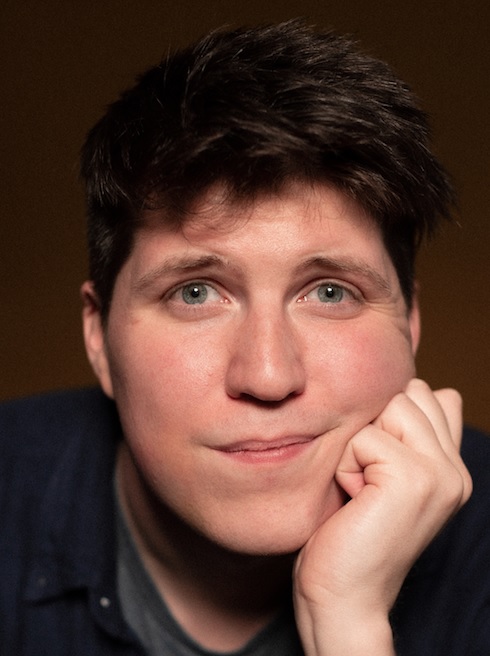 Nail Communications, an award-winning creative agency, has expanded their team with Cameron McCormack as film Producer and Director, according to Partner Brian Gross. McCormack will be working on the Lifespan, IGT, and Preservation Society of Newport accounts, among others, in addition to helping shape key marketing initiatives and leading the film production practice at the agency.

“Bringing Cameron onboard has completely elevated our creative services at Nail,” said Gross. “Having an in-house film production capability will give our creatives and our clients more flexibility as well as increase our opportunities to produce better work.”

McCormack joins Nail from Quiet Frame, a production company that focuses on narrative films. There he held the role of Creative Director where he collaborated with a plethora of brands spanning the healthcare, CPG, and real estate industries.Prior to Quiet Frame, he worked as an Assistant Video Production Manager at Plymouth EDTV in Massachusetts.

“What drew me to Nail was their unfaltering creativity,” said McCormack. “The work this team creates has heart, and that’s rare in advertising these days.”

NAIL Communications where every brand finds its fascinating. For 24 years, NAIL has made award-winning advertising, design, and branding work for regional, national and global brands. To learn more, visit nail.cc.