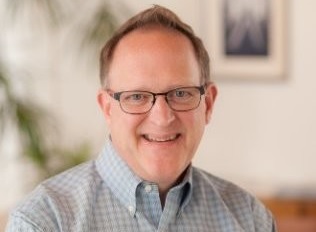 SSG was part of the team that successfully marketed the 4.6 acre former Hastings Nursery/Mavis Tire property in Brookhaven, Ga., netting $15,800,000, which is thought to be a record land price for Brookhaven in both price per acre ($3.43 million) and price per multifamily unit ($54,295). SSG also represented North Point Hospitality Group in the site acquisition for a 455-room, $120 million tri-branded Marriott Hotel in downtown Nashville, adjacent to the new Music City Convention Center. It is the first tri-branded hotel by Marriott in the United States.

SSG’s senior leadership has been at the forefront of some of Atlanta’s most significant land and investment property transactions, including the ground lease for IBM’s 50-story office tower in Midtown, the acquisition of Alltel’s 68-acre regional headquarters in Alpharetta and the sale of the three-city block Peachtree Portal Property (Ivan Allen Plaza) in downtown.

SSG Managing Partner Barry Branch served as senior executive on the development of such landmark properties as the Westin Peachtree Plaza Hotel and the 191 Peachtree Tower.