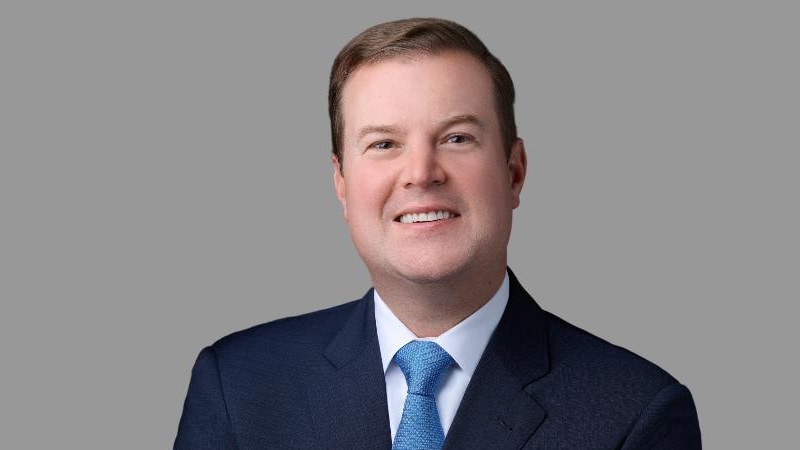 Formerly a Managing Director at Goldman Sachs, Huckaby joins TMG as Partner and Chief Investment Officer of Residential and Industrial

With major plans for expansion of its Development and Investment Management businesses into new markets, The Meridian Group (TMG) today announced a key addition to its executive ranks: James Huckaby joins the firm as Partner and Chief Investment Officer of Residential and Industrial.

Huckaby, who is based in Dallas, was formerly a Managing Director at Goldman Sachs.

“We are thrilled that James is joining our team to lead TMG’s growth strategy in residential and industrial investments through expansion into the Southeast and Sunbelt U.S. markets,” said Mark King, President and COO of TMG. “James has over 20 years of national experience, with deep market knowledge and industry relationships. He is a top talent and strong leader, and we are very excited about our growth ahead.”

Huckaby’s addition follows other changes in TMG’s leadership made as part of a succession plan at the firm. Among the changes: David Cheek, formerly President, is now Chairman and Managing Partner of TMG; and Mark King, previously Chief Operating Officer (COO) and Chief Financial Officer, has become President and COO. Gary Block remains Partner and Chief Investment Officer (CIO) of TMG.

TMG has a staff of more than 40 people and has made over $5.5 billion of investments in the D.C. market since its formation. It was recently named the Developer of the Year by the Commercial Real Estate Brokerage Association (CREBA).

Founded in 1993, TMG has long been known for its premier office, retail, hotel and mixed-use projects around the DC area, including The Boro, an award-winning mixed-use development in Tysons, Va. The firm recently diversified that strategy when it launched plans to develop two industrial projects.

TMG is the developer in a joint venture with Wickshire Industrial to build One Logistics Park, a premier development featuring 2.7 million square feet (SF) of Class A industrial space in Winchester, Va. TMG is also developing the I-70 Gateway industrial project in Hagerstown, Md. The firm’s new construction arm, Meridian Construction Group (MCG), is working with ARCO Design/Build Industrial to construct the project.

TMG is now making plans to broaden its focus from the DC area and invest in other areas of the country.

In his new role, Huckaby is responsible for the design and implementation of Meridian’s industrial and residential strategies throughout the United States. He joined TMG after 21 years in a variety of key positions at Goldman Sachs. These included his most recent role as Managing Director, head of the firm’s multifamily platform and co-head of the industrial platform within the Asset Management Division.

“TMG is a smart, innovative firm with an impressive record of success,” Huckaby said. “I’m excited to be able to lead the strategic growth initiatives alongside my colleagues at TMG and look forward to once again partnering with best-in-class developers and operators as we grow our industrial and residential platforms.”

ABOUT THE MERIDIAN GROUP

The Meridian Group (TMG) is a real estate investment management and development firm based in Bethesda, Md. Since its inception in 1993, TMG has acquired and developed millions of square feet of premier office, residential, hotel, industrial and mixed-use projects. The firm has a national focus and is now expanding into new markets across the country. To learn more, visit TMG’s website at www.tmgdc.com.