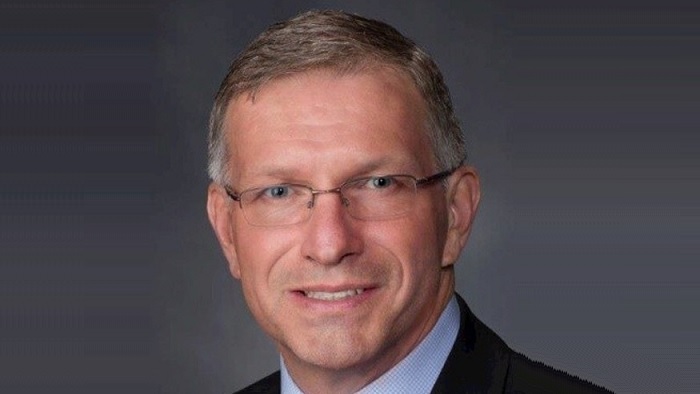 Lockheed Martin Ventures, the aerospace giant’s venture funding arm, has led a so-called SAFE round worth $3 million for Alloy Enterprises, a Somerville, Mass.-based startup that has built novel technology to enable 3D printing of aluminum components, and to produce components with high-strength aluminum alloys. Other investors who joined the SAFE round — Simple Agreement for Future Equity, which leads to grant of shares only in the event of a triggering event — include Congruent Ventures. Alloy has so far raised over $10 million in venture funding.

“We have several use-cases for Alloy’s capability and we want to see this technology succeed,” said Chris Moran, vice president and general manager of Lockheed Martin Ventures.

Alloy as a Catalyst

The startup has reached a critical juncture in its evolution just two years since its inception.

Alloy set out with the goal of revolutionizing “how aluminum parts are made,” as Forsyth once told an alumni publication of the Harvard John A. Paulson School of Engineering and Applied Sciences. “Aluminum is everywhere, and so are cast aluminum parts. If you can make that part in three days instead of four months, that is an incredible opportunity.”

With what it terms the “world’s first digital aluminum fab”— itself the result of pathbreaking technology and innovation — Alloy is poised to solve some key problems with use of aluminum, one of the strongest and lightest metals, and to take advantage of the growing electric vehicles industry. Its use of aluminum sheets, rather than aluminum powder, has enabled 3D printing, which previously was dogged by high costs and low throughput. Alloy’s technology also helps build stronger alloys, overcoming obstacles such as poor ductility at room temperature, and lack of weldability.Overall, the company’s technological improvements make building of aluminum parts “fast enough and affordable enough to scale to production,” as Forsyth has said.

Aerospace has traditionally been one of the biggest users of aluminum and Lockheed Martin interest in Alloy, clearly, is in the technology it is building, and in creating “an even more resilient, agile, efficient and cost effective supply chain,” as Moran said. Moran also pointed out that the aerospace giant views the unique additive metal process Alloy is developing as an enabling technology.

“The success of our venture capital investments to date is a testament to our strategy and allows Lockheed Martin to continue to deliver innovative solutions across all domains,” Jay Malave, chief financial officer of Lockheed Martin, has said. “Doubling our ventures fund will allow us to increase the number of startup companies we can work with to advance 21st-century security technologies.”

With the doubled funding, the defense contractor’s venture arm also aims to double the number of portfolio investments, which could pose a challenge because of its elaborate vetting process. Last year, for example, it screened more than 1,000 startups in diverse fields before placing about a dozen bets.

Besides Alloy, Lockheed Martin Ventures has made five portfolio investments this year — Xona Space Systems, CloudNC, X-Bow Launch Systems, Slingshot Aerospace and Electra.aero. In the year to date, it has invested in 12 new companies and about 70 since its inception in 2007.

Alloy Enterprises was cofounded in 2020 by Alison Forsyth, Nick Mykulowycz and Andie Bedell, all from the Boston area. Forsyth received a Ph.D. from Harvard University and leveraged her expertise in fluid dynamics into several different roles in startups, including 3D printer-maker Desktop Metal (NYSE: DM). She also explored a range of technologies, including an aluminum seawater battery and a metal 3D printer when holding engineering roles at five startups before starting Alloy.

Mykulowyczis a serial entrepreneur and formerly led process teams at Desktop Metal, working alongside Forsyth. He is credited with developing five metal additive manufacturing technologies and holds over 10 patents.