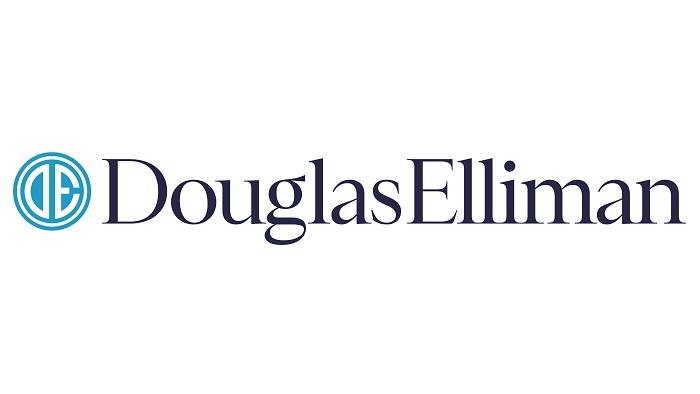 Douglas Elliman Realty, one of the largest independent residential real estate brokerages in the United States, announced today that top-producing agent Jonathan Stein has joined the firm. He and his team will be based out of the company’s 111 Fifth Avenue office in the Flatiron neighborhood.

“Douglas Elliman is one of the top firms in the U.S., with a strong national and international network,” said Stein. “I am excited to be joining this powerhouse company that will enable me to work in multiple markets and on some of the best new development projects in the country.”

“Jonathan’s record of achievement speaks for itself, and we are thrilled to have him and his team as part of the Elliman family,” said Howard M. Lorber, Executive Chairman of Douglas Elliman. “His work ethic and professionalism make him a great fit for our firm, and we look forward to his continued success.”

A leader in luxury resales in New York City for almost a decade, Stein had over $100 million closed and in contract in 2021 and his team was ranked the top downtown team at his prior firm. The team includes Anthony Park, Ben Foden, Benjamin Jordan, Ben Nichols, Courtney Heisen, Frank Brucato, Nicky Hammond and Timothy Schneider. They will be bringing almost $28 million in listings over to Douglas Elliman.

“We are excited to have Jonathan and his team at Douglas Elliman,” said Scott Durkin, CEO of Douglas Elliman Realty. “We look forward to helping them continue to grow and build their impressive brand.”

“Jonathan and his team are the perfect addition to the Douglas Elliman family,” said Richard Ferrari, President and CEO of Douglas Elliman New York City and Northeast Region. “He is a force in New York real estate and his successful track record in high-end sales and rentals makes him a natural fit for our brokerage.”

Prior to real estate, Stein worked in private equity. He holds a Bachelor of Science from Champlain College. In his free time, you can find him fly fishing, sporting clays, racing motorcycles, collecting cars and collecting antiquarian first-edition books.