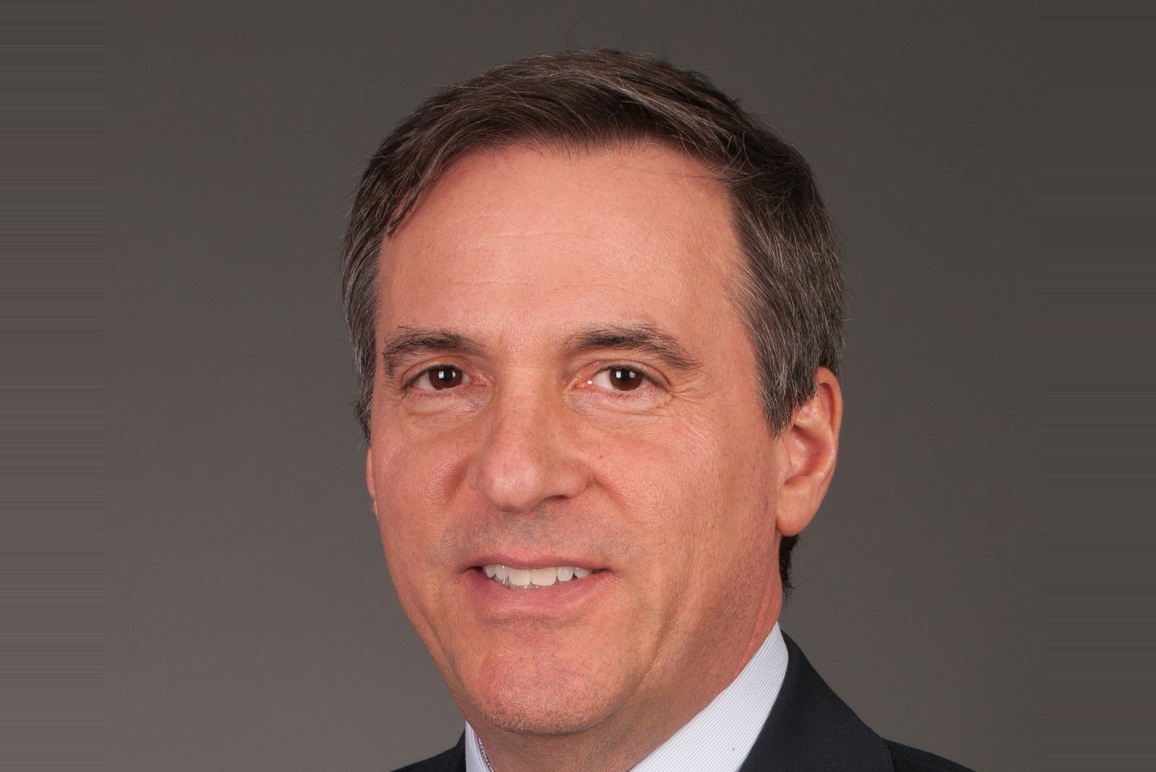 Bechtel Group, Inc. announced today that Craig Albert, who has led the company’s Infrastructure business unit since 2016, will succeed Jack Futcher as president and chief operating officer of Bechtel Group, Inc. Futcher, who plans to retire at the end of 2020 following a 40-year career, will serve as the company’s vice chairman until then and afterwards will remain as a non-executive director on the company’s board.

“Jack’s relentless commitment to our customers and excellence in project execution has helped Bechtel reach new heights delivering critical projects for governments and industries worldwide,” said Chairman and CEO Brendan Bechtel. “We are thrilled that he will remain on our board, helping to guide the company for continued success.”

In his new role, Albert will be responsible for overseeing the company’s four global business units, as well as the EPC Functions, Strategy & Business Development, Diversity & Inclusion, and Regions & Corporate Affairs organizations. He will also chair Bechtel’s Operating Committee. Albert will be based at the company’s headquarters in Reston, Virginia, and will report to Chairman and CEO Brendan Bechtel. The new appointments are effective September 8 of this year.

“Craig is ideally suited to lead our operations in an era when customers are looking to us for partnership, innovation, and sustainable solutions to help meet the defining challenges of the 21st century,” said Bechtel. “With his strong track record as president of two of our global business units, Craig has proven himself as a visionary and customer-focused leader, adept at aligning Bechtel’s unique capabilities to help customers achieve their most ambitious goals.”

Albert joined Bechtel in 1998 as a senior member of Bechtel’s business development team. He went on to management roles at major power, waste treatment, and LNG projects in the U.S. and Australia. In 2011, he oversaw the merger of Bechtel’s commercial nuclear power business with its defense and national security unit to form a new Nuclear, Security, and Environmental (NS&E) business unit, which he led as president.

In 2016, Albert was named president of the Infrastructure business unit, where has been responsible for the delivery of projects ranging from airports, metro systems, and motorways to communications networks and clean energy resources. Albert was elected a principal vice president in 2001, a senior vice president in 2009, and a director in 2013. He holds a bachelor’s degree in mechanical engineering from the University of North Carolina at Charlotte and a master’s degree in industrial engineering from the University of Pittsburgh.

The company also announced that Shaun Kenny will succeed Albert as president of the Infrastructure business unit, based in London. Kenny, who most recently led the BACS consortium’s work on the Riyadh Metro in Saudi Arabia, has held multiple executive and critical project leadership positions since joining the company in 1997. These included leading the Infrastructure unit’s Europe-Africa-Middle East and Asia-Pacific regional business lines, and earlier serving as president of Bechtel’s Mining & Metals business unit.

“Shaun has extensive mega-project experience and a successful track record of winning new work and building enduring customer relationships,” said Bechtel. “These skills will be critical as we support customers in traditional infrastructure markets as well as the rapidly evolving digital, sustainable energy, and communications markets.”

Bechtel is a trusted engineering, construction and project management partner to industry and government. Differentiated by the quality of our people and our relentless drive to deliver the most successful outcomes, we align our capabilities to our customers’ objectives to create a lasting positive impact. Since 1898, we have helped customers complete more than 25,000 projects in 160 countries on all seven continents that have created jobs, grown economies, improved the resiliency of the world’s infrastructure, increased access to energy, resources, and vital services, and made the world a safer, cleaner place.