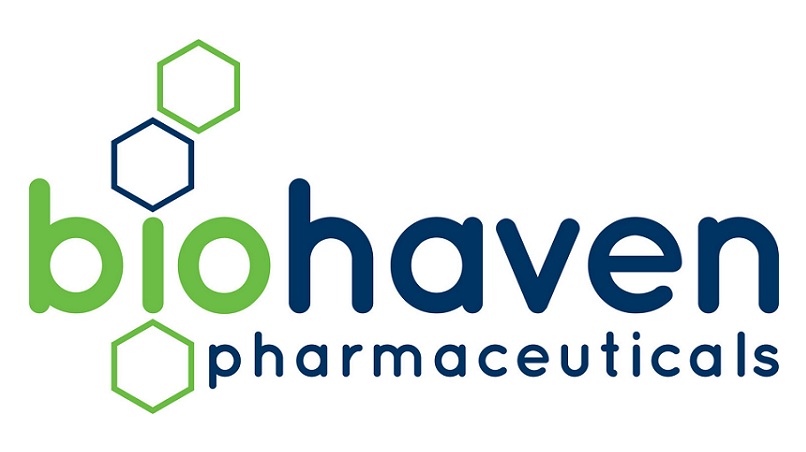 Vlad Coric, M.D., Chairman and Chief Executive Officer of Biohaven, commented, “As expected, we observed a strong rebound in NURTEC ODT net revenue as first quarter seasonal dynamics abated. Net product revenue of $194 million for the quarter represented a 57% sequential increase compared to the first quarter and reflects strong product demand. In addition, the sales mix of our 2-pack (16-tablet count) of Nurtec ODT continued to ramp in the second quarter. Investments made in first quarter copay programs drove volume and net revenue growth, and the benefits of the only ‘all-in-one’ therapy to treat and prevent migraine continued to resonate with and improve the lives of patients living with migraine. And now, with the intranasal zavegepant NDA filing acceptance, we are closer to bringing a new, critical medication to market that offers migraine patients ultra-rapid relief in as early as 15 minutes, and addresses the needs of patients experiencing nausea or vomiting who need non-oral treatment options.”

Dr. Coric continued, “We are excited about the vast opportunities beyond CGRP and have made tremendous strides across our broader pipeline, starting with our program in focal epilepsy with what we believe is a best-in-class approach to Kv7 potassium channel activation. We are working hard to expedite enrollment in our Phase 1  trial and look forward to exploring its potential in other epilepsy types as well as in pain and affective disorders. Likewise, we recently dosed the first subject in our Phase 3 trial evaluating taldefgrobep alfa in subjects with Spinal Muscular Atrophy (SMA); we look forward to driving enrollment in this trial and exploring the potential of taldefgrobep alfa in additional indications. We also remain on track to report topline results from the verdiperstat arm of the platform trial in ALS, sponsored by the Sean M. Healey & AMG Center for ALS at Massachusetts General Hospital in the second half of the year. We are excited about the paradigm-shifting approaches we’re exploring across our expanding pipeline and will continue working determinedly to improve outcomes for patients living with neuroscience diseases.”

Biohaven is continuing to support the commercialization of NURTEC ODT for the acute and preventive treatment of migraine, as well as develop its product candidates through clinical and preclinical programs in a number of common and rare disorders. The Company expects to reach significant pipeline milestones across its platforms in the coming quarters.

Cash, cash equivalents, and marketable securities as of June 30, 2022, were $553.5 million, excluding $0.8 million of restricted cash, compared to $364.6 million as of December 31, 2021. On January 4, 2022, we received $500.0 million in upfront proceeds from Pfizer relating to our strategic collaboration arrangement, consisting of $150.0 million cash and $350.0 million in proceeds from the purchase of Biohaven common shares at a 25% market premium. In addition, during the second quarter of 2022 we drew $125.0 million in non-dilutive committed capital from our credit facility with Sixth Street.

Selling, General and Administrative (“SG&A”) Expenses: SG&A expenses, including non-cash share-based compensation costs, were $250.5 million for the three months ended June 30, 2022, compared to $170.1 million for the three months ended June 30, 2021. The increase of $80.4 million was primarily due to increases in spending to support increased commercial sales of NURTEC ODT, including the launch of NURTEC ODT for the preventative treatment of migraine which was approved by the FDA in May of 2021. Additionally, approximately $9.6 million of the increased SG&A expense related to fees incurred in connection with the Pfizer Merger, including increased legal and accounting costs. Less than half of the SG&A expense was for commercial organization personnel costs, excluding non-cash share-based compensation expense. Non-cash share-based compensation expense was $23.6 million for the three months ended June 30, 2022, an increase of $7.3 million as compared to the same period in 2021.

Biohaven is a global commercial-stage biopharmaceutical company with a portfolio of innovative therapies to improve the lives of patients with debilitating neurological and neuropsychiatric diseases, including rare disorders. Biohaven’s Neuroinnovation™ portfolio includes FDA-approved NURTEC® ODT (rimegepant) for the acute and preventive treatment of migraine (EMA-approved as VYDURA® for the acute treatment of migraine with or without aura, and prophylaxis of episodic migraine in adults who have at least four migraine attacks per month) and a broad pipeline of late-stage product candidates across five distinct mechanistic platforms: CGRP receptor antagonism for the acute and preventive treatment of migraine and other CGRP-mediated diseases; glutamate modulation for obsessive-compulsive disorder and spinocerebellar ataxia; myeloperoxidase (MPO) inhibition for amyotrophic lateral sclerosis; Kv7 ion channel activators for focal epilepsy and neuronal hyperexcitability, and myostatin inhibition for neuromuscular diseases. More information about Biohaven is available at www.biohavenpharma.com.