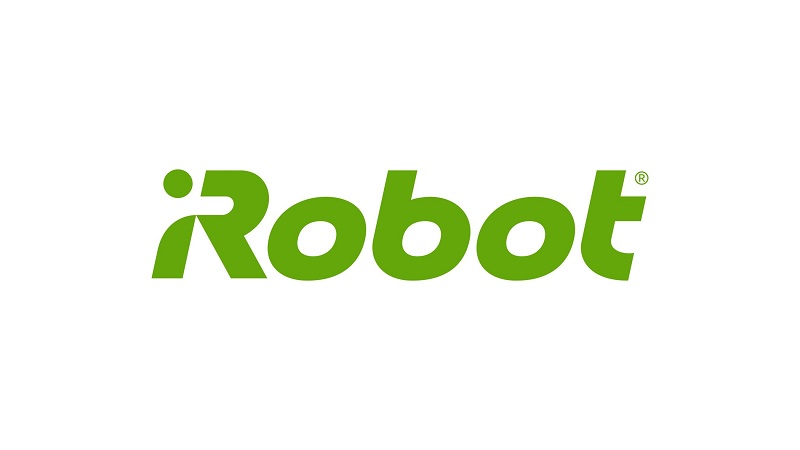 iRobot Corp. (NASDAQ: IRBT), a leader in consumer robots, today announced its financial results for the second quarter ended July 2, 2022. Additionally, in a separate release, iRobot announced it has entered into a definitive agreement to be acquired by Amazon.com, Inc. (NASDAQ: AMZN). Under the terms of the agreement, Amazon will acquire all the outstanding shares of iRobot common stock for $61.00 per share in cash for a transaction value of approximately $1.7 billion, including iRobot’s net debt.

In light of the transaction with Amazon.com, Inc. announced separately today, iRobot will not hold its second-quarter 2022 financial results conference call, which was originally scheduled for August 10 at 8:30 am ET. In addition, iRobot has withdrawn its prior 2022 financial expectations issued in early May 2022, as well as its long-term financial targets provided in December 2021. Given the ongoing disruptions and uncertainty that could impact the company’s outlook, iRobot is suspending its practice of providing financial guidance.

About iRobot Corp.iRobot is a global consumer robot company that designs and builds thoughtful robots and intelligent home innovations that make life better. iRobot introduced the first Roomba robot vacuum in 2002. Today, iRobot is a global enterprise that has sold millions of robots worldwide. iRobot’s product portfolio features technologies and advanced concepts in cleaning, mapping and navigation. Working from this portfolio, iRobot engineers are building robots and smart home devices to help consumers make their homes easier to maintain and healthier places to live. For more information about iRobot, please visit www.irobot.com.