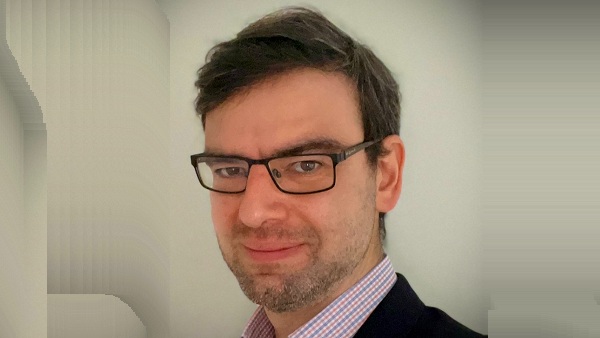 Newsweek’s Global Editor-in-Chief Nancy Cooper today announced the appointment of Christopher Roberts to the new position of Global Publishing Editor. In this role, Roberts will help shape the high-quality journalism that Newsweek has brought to readers worldwide for more than 80 years. He will report directly to Cooper and will be responsible for the publication of Newsweek’s news from around the world and for maintaining the highest editorial standards. Based in London, he will lead a team of sub-editors located in the United States and United Kingdom.

“Christopher’s global expertise and track-record in successfully managing the varied aspects of the modern newsroom made him the ideal candidate for this new role,” said Cooper.

“Newsweek is an iconic news brand, and I am excited to work with its teams in the U.S. and U.K., helping them navigate today’s fast-paced news cycle and digital demands, so the newsroom and entire organization can flourish,” said Roberts.

Roberts joins Newsweek from The Times and The Sunday Times, where he most recently served as Deputy Head of Production, helping lead the transformation from a print-based approach to digital first at the head of a team of sub-editors, picture editors, website producers and SEO analysts. He has more than 15 years’ experience in website and newspaper editing for national news organizations in the United Kingdom. Before joining The Times in 2015, Christopher had worked at the Daily Mail.

Christopher Roberts is a graduate of Oxford University.