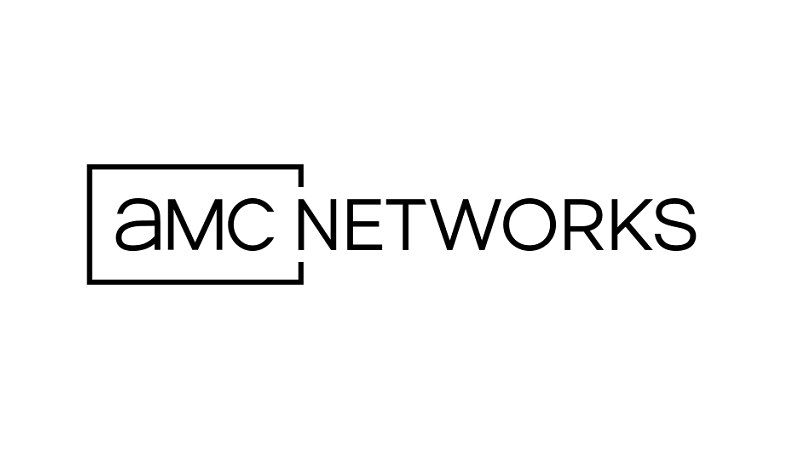 Patrick O’Connell, previously a senior executive at CBS Corporation and Goldman Sachs, has been named the company’s Executive Vice President, Chief Financial Officer, and will report to Spade.

AMC Networks Chairman James Dolan said: “I want to thank Matt for his leadership over the past year and for the changes he’s brought about in the company and best positioning us for our further pivot into streaming.”

Mr. Dolan added: “I’m delighted that Chris is taking over as our new CEO. She is a proven leader with a long track record driving transformative change in media and entertainment and I am confident she has the expertise and vision to guide AMC Networks to greater success.”

Spade said: “I am honored to assume the role of CEO. I’m a fan of this company in every respect, its content, brands, and most importantly, its people and dynamic and inclusive culture. I’m grateful for the support of Jim, our Board of Directors and Matt, and I look forward to working with the strong team here to unlock the rich opportunities that lie ahead.”

Blank said: “It’s been a pleasure to lead AMC Networks in this interim role, in particular working alongside Chris and the talented team to help develop the company’s direct-to-consumer businesses and strong pipeline of high-quality content. Chris is a strong, versatile leader whom I’ve known and worked closely with for more than 20 years, and I know she’ll bring her strong business and leadership skills, and passion for this company, to her new role.”

The executive appointments come as AMC Networks continues to pursue a successful streaming strategy targeting distinct audiences. Its strong streaming portfolio includes AMC+ and targeted platforms Acorn TV, ALLBLK, HIDIVE, Shudder and Sundance Now, and now reaches 10.8 million paying subscribers in aggregate and is on track to reach 20-25 million subscribers in 2025. The company is in the midst of its biggest year of original programming, continuing its well-established track record of creating popular and acclaimed content, including the Emmy Award-nominated Better Call Saul, acclaimed new series Moonhaven, Dark Winds, and This is Going to Hurt and the upcoming highly-anticipated debut of its next big franchise with Anne Rice’s Interview with the Vampire, driving growth across its streaming portfolio and robust linear business.

Spade has spent her career in media and entertainment. Previously, she was Executive Vice President, Chief Financial Officer for the newly-combined ViacomCBS, overseeing all financial operations for the company, including treasury, tax, accounting, internal audit, information security and real estate. Prior to CBS and Viacom merging in December 2019, Spade served as Executive Vice President, Chief Financial Officer, CBS Corporation, from October 2018.

From February 2013, Spade was Executive Vice President, Chief Financial Officer and Strategy for Showtime Networks Inc. where she was responsible for all financial matters relating to Showtime Networks’ businesses, including finance, strategy and information systems for the network’s divisions including budgeting, planning, forecasting and accounting. She was instrumental in the successful scaling of the Showtime OTT platform, which launched in July 2015 and was the key financial architect of numerous real estate deals and transactions at Showtime. She also served as a member of the board for Smithsonian Channel™.

Spade worked in different capacities at Showtime Networks during her over 21 years with the company, including Senior Vice President, Affiliate Finance and Business Operations for Showtime Networks Inc., where she led financial and business operations’ management of distribution revenue and sales, marketing and creative expenses. Prior to joining Showtime Networks, Spade was an audit manager with PricewaterhouseCoopers in the Entertainment, Media and Communications practice.

Spade is a director and the Audit Committee Chair for the board of LAMF Global Ventures Corp. I. In addition, she is currently a member of the board of directors for the T. Howard Foundation. She founded and is president of ATR Children’s Foundation, which is a non-profit organization established to help children in need. Spade was selected as a 2017 WICT Wonder Woman and served as an executive mentor in WICT’s mentorship program. She is a CPA and graduated with a B.S. in accounting from St. Joseph’s University.

Prior to joining BRANDED, O’Connell was Executive Vice President, Head of Corporate Development at CBS Corporation, where he was responsible for firm-wide strategy, financial forecasting, capital allocation and mergers and acquisitions. At CBS he led highly complex transactions including the merger between CBS and Viacom and the divestiture of CBS Radio.

O’Connell spent 14 years at Goldman, Sachs & Co. where he served as Managing Director within the Investment Banking Division in the Telecom, Media & Technology (TMT) Group. He led coverage of the firm’s large-cap domestic Media clients and served as trusted advisor to CEOs, CFOs and Boards of Directors on the negotiation and execution of strategic transactions, including mergers, acquisitions, spin-offs and IPOs, and has extensive public and private market financing experience. Earlier in his career, O’Connell was an auditor at PricewaterhouseCoopers.

O’Connell is a CPA as well as a Chartered Financial Analyst. He has an MBA from The Wharton School of the University of Pennsylvania.

ABOUT AMC NETWORKS
AMC Networks (Nasdaq: AMCX) is a global entertainment company known for its popular and critically-acclaimed content. Its brands include targeted streaming services AMC+, Acorn TV, Shudder, Sundance Now, ALLBLK, and the newest addition to its targeted streaming portfolio, the anime-focused HIDIVE streaming service, in addition to AMC, BBC AMERICA (operated through a joint venture with BBC Studios), IFC, SundanceTV, WE tv and IFC Films. AMC Studios, the Company’s in-house studio, production and distribution operation, is behind some of the biggest titles and brands known to a global audience, including The Walking Dead, the Anne Rice catalog and the Agatha Christie library. The Company also operates AMC Networks International, its international programming business, and 25/7 Media, its production services business.