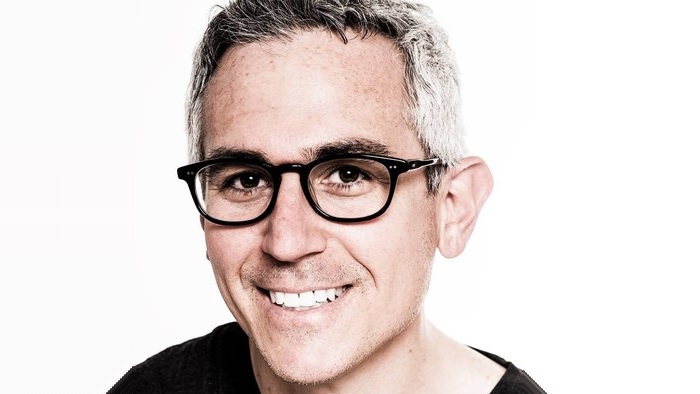 Since acquiring the seven-story office and retail property between Sixth and Seventh Avenue in 2021, during the heart of covid, KPG has prepped the building for a complete transformation into a Class A boutique office building. The renovations include a new building structural expansion, featuring expanded 15 floor ceiling heights on the top two floors, lobby, mechanical and building systems, elevators, windows, and brand-new façades, on both the front and rear of the Property, designed by world renowned Marvel Architects.

“Just like all the other award-winning office buildings we create, La Galerie will leave the market in awe,” said Rod Kritsberg, KPG Fund’s Founder and CIO. “It will be completely re-built from the ground up with KPG’s signature luxury interiors, finishes, technology, along with a new architecturally stunning glass façades and one of a kind roof top amenities with incredible, unobstructed views of the New York City skyline. We are going to deliver an office experience that can’t be replicated”. – Rod

“Thorofare’s partnership is invaluable to us,” said Greg Kraut, KPG’s Founder and CEO. Their belief in the demand for the KPG brand and our ability to execute will make for a successful project. The high occupancy of our current portfolio shows we deliver the product that tenants want. We’re excited to get another loan closed with one of the premiere lenders in the market.  -Greg

“Thorofare is thrilled to have closed our second deal with KPG Funds this year. We strongly believe the product they produce, with these adaptive re-use buildings, is first class and will attract tenants that want to be in the heart of New York’s tech corridor. Also, we believe they executed a very favorable ground lease, allowing them to outcompete other properties in rent,” says David Perlman, Managing Director at Thorofare Capital.

A JLL team led by Aaron Niedermayer arranged the financing and Cyril Derzie from Seyfarth represented the borrower, (KPG Funds).

KPG Funds, whose business model is to purchase aging but architecturally significant buildings and convert their Class B and C office space into Class A buildings, had signed a 99-year ground lease in 2021 for 132 West 14th Street with the Salvation Army, which owned the building where they had offices.

Asking rents are expected to be north of $90 per square foot.