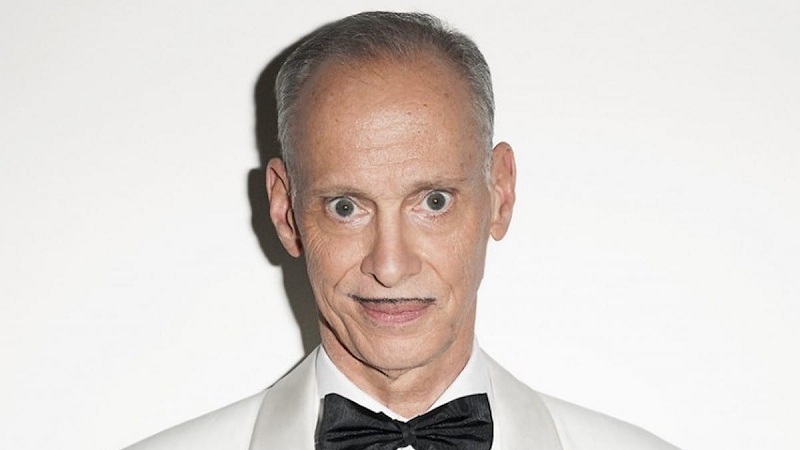 John Waters has received numerous awards for filmmaking. Next month, he’ll be honored for his philanthropy.

AIDS Action Baltimore will pay tribute to Waters, his friend and film industry colleague Pat Moran, and four others during its 35th Anniversary Commemoration next month at The Belvedere.

Waters, 76, learned in June that he is getting a star on the Hollywood Walk of Fame. He has two museum exhibits coming up, “Coming Attractions: The John Waters Collection,” an exhibit of art from his personal collection that he’s donating to the Baltimore Museum of Art, at the museum from Nov. 20, 2022 to April 16, 2023; and “Pope of Trash,” a career retrospective at the Academy Museum of Motion Pictures in Los Angeles next summer.