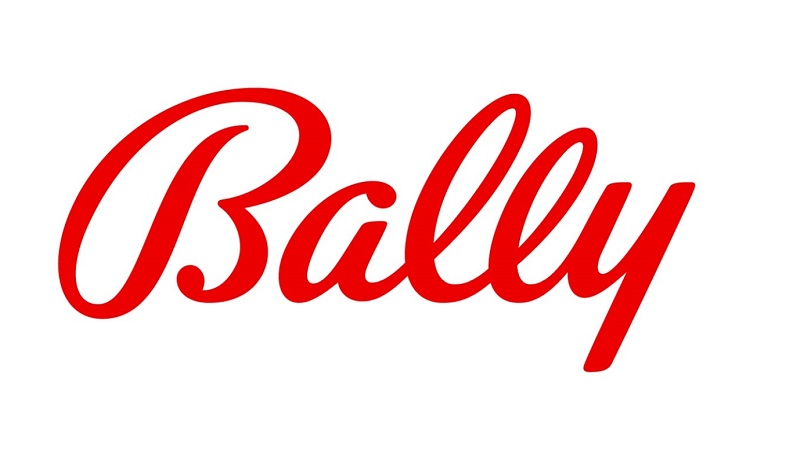 Lee Fenton, Chief Executive Officer said, “Our second quarter results reflect continued strength in our Casinos & Resorts segment, record margins in our International Interactive segment and continued growth in our North America Interactive segment particularly in BallyCasino.com in New Jersey, despite headwinds from significant FX volatility and challenges in Atlantic City. We are pleased with the Company’s record cash flow from operations in the quarter and are focused on continued incremental cash flow generation initiatives.”

Bally’s is updating its previous guidance provided on February 24, 2022 for the year ending December 31, 2022 with revenue in the range of $2.2 billion to $2.3 billion and Adjusted EBITDA in the range of $535 million to $550 million reflecting six months of results, adverse foreign exchange movements and lower expectations for our Atlantic City property. The guidance is subject to a number of known and unknown uncertainties and risks, including those set forth under Bally’s safe-harbor statement under the federal securities laws set forth below.

On July 27, 2022, the Company completed its tender offer and repurchased 4.7 million shares of its common stock for cash at a price of $22.00 per share for an aggregate purchase price of $103.3 million. Bally’s currently has $334.6 million available for use under its previously announced capital return program.

“Adjusted EBITDA” is earnings, or loss, for the Company, or where noted the Company’s reportable segments, before, in each case, interest expense, net of interest income, provision (benefit) for income taxes, depreciation and amortization, non-operating (income) expense, acquisition, integration and restructuring expenses, share-based compensation, and certain other gains or losses as well as, when presented for the Company’s reporting segments, an adjustment related to the allocation of corporate costs among segments. Adjusted EBITDA margin is measured as Adjusted EBITDA as a percentage of revenue.

Bally’s does not provide reconciliations of Adjusted EBITDA to net income on a forward-looking basis to its most comparable GAAP financial measure because Bally’s is unable to forecast the amount or significance of certain items required to develop meaningful comparable GAAP financial measures without unreasonable efforts. These items include depreciation, impairment charges, gains or losses on retirement of debt, acquisition, integration and restructuring expenses, interest expense, share-based compensation expense, professional and advisory fees associated with Bally’s capital return program and variations in effective tax rate, which are difficult to predict and estimate and are primarily dependent on future events, but which are excluded from Bally’s calculations of Adjusted EBITDA. Bally’s believes that the probable significance of providing these forward-looking non-GAAP financial measures without a reconciliation to the most directly comparable GAAP financial measure, is that investors and analysts will have certain information that Bally’s believes is useful and meaningful regarding its operations, including its completed and proposed acquisitions and the estimated impact on those businesses’ results from the anticipated changes Bally’s is likely to make, or has made, to their operations, but will not have that information on a GAAP basis. Investors are cautioned that Bally’s cannot predict the occurrence, timing or amount of all non-GAAP items that may be excluded from Adjusted EBITDA in the future. Accordingly, the actual effect of these items, when determined could potentially be significant to the calculation of Adjusted EBITDA.

With approximately 10,000 employees, Bally’s casino operations include more than 15,800 slot machines, 500 table games and 5,300 hotel rooms. Upon closing the previously announced Tropicana Las Vegas (NV) transaction, as well as completing the construction of a land-based casino near the Nittany Mall in State College, PA, Bally’s will own and manage 16 casinos across 11 states. Its shares trade on the New York Stock Exchange under the ticker symbol “BALY”.