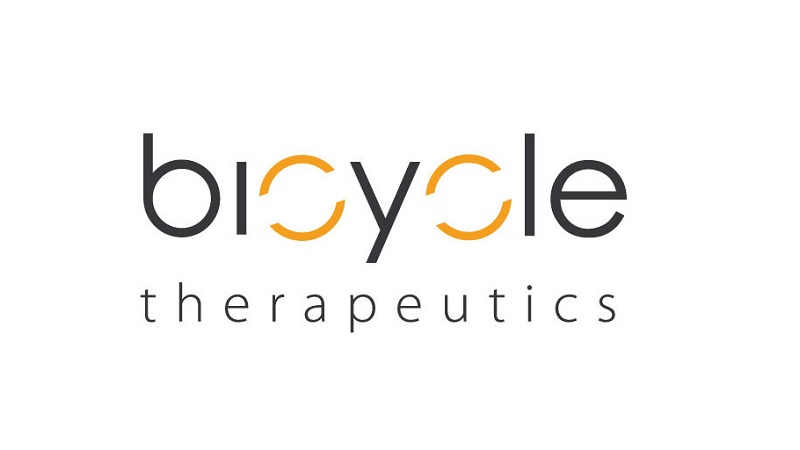 “We are pleased with the progress of our wholly owned clinical oncology pipeline of Bicycle Toxin Conjugate, or BTC™, programs and Bicycle tumor-targeted immune cell agonist®, or Bicycle TICA™, programs,” said Kevin Lee, Ph.D., Chief Executive Officer of Bicycle Therapeutics. “In the second quarter, we initiated the expansion cohorts of our Phase I/II study of BT5528, and development of BT8009 and BT7480 remains on track as these programs advance in their respective clinical trials.”

“In addition, we were delighted to announce the second expansion of our immuno-oncology collaboration with Genentech last month, highlighting the potential of the platform beyond our BTCs and Bicycle TICAs,” Dr Lee continued. “We are pleased to have a strong balance sheet which helps support the advancement of our programs and which we anticipate provides a financial runway into 2025.”

Exploration of additional doses and frequencies continues, and Bicycle intends to provide further updates this year.