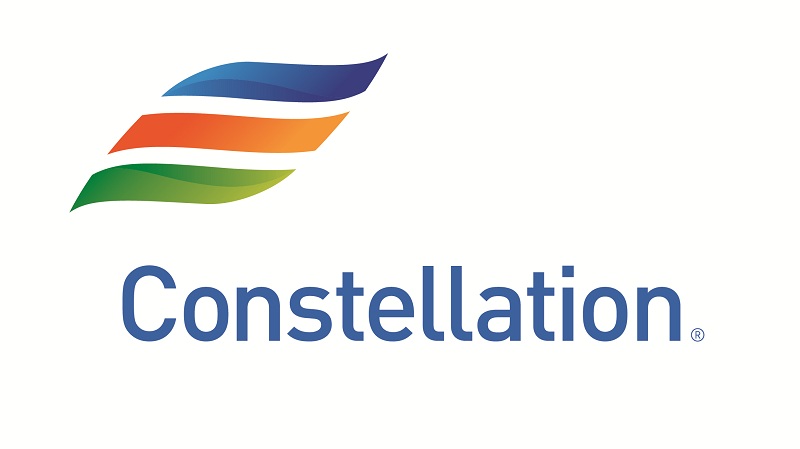 “The landmark climate legislation currently under consideration in Congress is a clear affirmation of the value of our carbon-free nuclear fleet and its indispensable role as part of the clean energy infrastructure needed to achieve our nation’s ambitious climate goals,” said Joe Dominguez, president and CEO of Constellation. “It touches every one of the environmental, public health and job-creating priorities we laid out on day one, including providing the foundation to support the ongoing operation of U.S. nuclear energy sources, establishing a clean hydrogen economy, enabling the expansion of renewable resources and safeguarding our nation’s energy security in a way that is affordable. We continued to win new customer business and demonstrate our industry-leading operational performance during the second quarter, and we are pursuing new clean-energy opportunities as we work to accelerate the transition to a carbon-free future.”

“We delivered solid financial results during the quarter, earning $603 million in adjusted EBITDA backed by higher realized energy prices and lower nuclear fuel costs. We have reaffirmed our full-year, adjusted EBITDA guidance of $2.35 billion to $2.75 billion,” said Daniel Eggers, chief financial officer of Constellation. “Our balance sheet and liquidity position remain strong, and our investment grade balance sheet continues to give us a valuable competitive advantage in today’s volatile markets.”

Adjusted EBITDA (non-GAAP) in the second quarter of 2022 primarily reflects:

The CORe retail power product increases businesses’ access to new-build renewable energy projects by removing the significant hurdles associated with traditional offsite power purchase agreements (PPAs). By combining the simplified contracting and aggregation process of CORe with the commitment and involvement from sustainability-minded companies, Constellation is able to offer more customers access to the economic and sustainability benefits of large-scale, offsite renewable energy projects. CORe is among Constellation’s suite of products that help customers achieve their carbon reduction goals, including opportunities to match power usage hour-by-hour with locally produced carbon-free energy on a 24/7/365 basis.

Constellation Energy Corporation (Nasdaq: CEG) is the nation’s largest producer of clean, carbon-free energy and a leading supplier of energy products and services to millions of homes, institutional customers, the public sector, community aggregations and businesses, including three fourths of Fortune 100 companies. A Fortune 200 company headquartered in Baltimore, our fleet of nuclear, hydro, wind and solar facilities have the generating capacity to power approximately 20 million homes, providing 10 percent of all carbon-free energy on the grid in the U.S. Our fleet is helping to accelerate the nation’s transition to clean energy with more than 32,400 megawatts of capacity and annual output that is nearly 90 percent carbon-free. We have set a goal to achieve 100 percent carbon-free power generation by 2040 by leveraging innovative technology and enhancing our diverse mix of hydro, wind and solar resources paired with the nation’s largest nuclear fleet. Follow Constellation on Twitter @ConstellationEG.