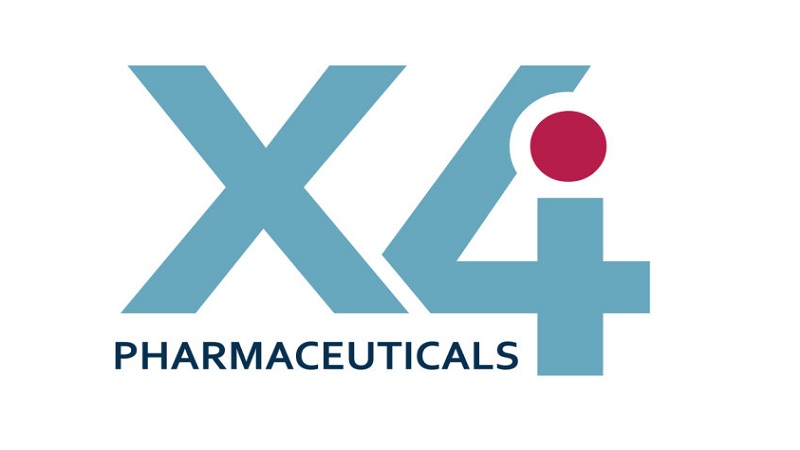 BOSTON, Aug. 04, 2022 (GLOBE NEWSWIRE) — X4 Pharmaceuticals, Inc. (Nasdaq: XFOR), a leader in the discovery and development of novel CXCR4-targeted small-molecule therapeutics to benefit people with diseases of the immune system, today reported financial results for the second quarter ended June 30, 2022. In addition, the company highlighted important upcoming milestones related to its lead clinical candidate, mavorixafor, including the presentation of data from its ongoing Phase 1b clinical trial in chronic neutropenic disorders and from the global, pivotal Phase 3 clinical trial of mavorixafor in WHIM (Warts, Hypogammaglobulinemia, Infections, & Myelokathexis) syndrome. The company also provided an update on its clinical oncology program following its recent strategic announcement prioritizing its use of resources to advance mavorixafor solely in chronic neutropenic disorders.

“With the completion of our recent financing and the sharpening of our strategic focus on chronic neutropenic disorders, we believe that we are well positioned to deliver significant future value to both patients and shareholders as we approach key milestones in the second half of this year,” said Paula Ragan, Ph.D., President and Chief Executive Officer of X4 Pharmaceuticals. “While the data from our cancer programs continue to show promise, we are now pivoting our efforts towards unlocking the full value of our oncology portfolio through potential strategic partnerships, enabling us to focus on making the largest possible impact on the treatment of chronic neutropenic disorders, including WHIM syndrome. In late September, we expect to deliver on our next milestone – data from our fully enrolled proof-of-concept study in chronic neutropenic disorders; we expect these results to inform the regulatory path forward for mavorixafor across a broad range of chronic neutropenic patient populations. Finally, and notably, the unveiling of data from our pivotal Phase 3 4WHIM trial is on track for the fourth quarter; these results are expected to support our first regulatory filing in the U.S. early in the second half of 2023 and to bring us one large step closer to improving the lives of patients with chronic neutropenic disorders.”

About X4 Pharmaceuticals
X4 Pharmaceuticals is a late-stage clinical biopharmaceutical company leading the discovery and development of novel therapies for people with diseases of the immune system. Our lead clinical candidate is mavorixafor, a first-in-class, small molecule antagonist of chemokine receptor CXCR4 that is being developed as a once-daily oral therapy. Due to mavorixafor’s ability to antagonize CXCR4 and improve the healthy maturation and mobilization of white blood cells, we believe that mavorixafor has the potential to provide therapeutic benefit across a wide variety of diseases, including a range of chronic neutropenic disorders and certain types of cancer. The efficacy and safety of mavorixafor are being evaluated in a global Phase 3 clinical trial in patients with WHIM syndrome, a rare, inherited, primary immunodeficiency disease caused by genetic mutations in the CXCR4 receptor gene. We are also studying mavorixafor in two Phase 1b clinical trials – one as a monotherapy in patients with chronic neutropenic disorders including congenital, idiopathic, and cyclic neutropenia, and one in combination with ibrutinib in patients with Waldenström’s macroglobulinemia (WM), a rare B-cell lymphoma. Further clinical development of mavorixafor in WM will now be subject to completing a strategic partnership as we focus our resources on advancing mavorixafor for the benefit of patients with chronic neutropenic disorders. We continue to leverage our insights into CXCR4 biology at our corporate headquarters in Boston, Massachusetts and at our research facility in Vienna, Austria. For more information, please visit our website at www.x4pharma.com.