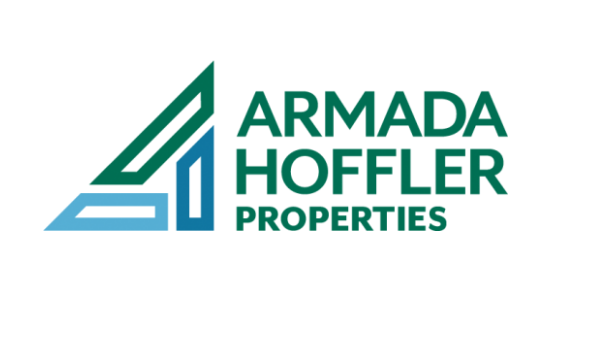 “We believe the types of assets we own will outperform the competitive set through most any business cycle. High-quality facilities in mixed-use environments located in desirable sub-markets stand the test of time,” said Louis Haddad, President & CEO. “When you have premium properties amongst limited peer competition, you have the ability to move rents in a positive direction through virtually any macro-economic backdrop.”

Net income attributable to common stockholders and OP Unit holders for the second quarter increased to $27.8 million compared to $5.6 million for the second quarter of 2021. The period-over-period change was primarily due to an increase in property operating income due to acquisitions, gains recognized on dispositions, developments and improved same-store performance, increased general contracting gross profit, and changes in the fair value of interest rate derivatives. The increase was partially offset by a decrease in interest income on our mezzanine loan portfolio, a decrease in income tax benefit, an increase in interest expense, and an increase in loss on extinguishment of debt.

At the end of the second quarter, the Company’s office, retail and multifamily stabilized operating property portfolios were 97.9%, 97.1% and 97.2% occupied, respectively.

Total construction contract backlog was $541.2 million at the end of the second quarter.

The Company raised its 2022 full-year Normalized FFO guidance range to $1.16 to $1.20 per diluted share. The following table updates the Company’s assumptions underpinning this forecast. The Company’s executive management will provide further details regarding its 2022 earnings guidance during today’s webcast and conference call.

[2] Ranges exclude certain items per Company’s Normalized FFO definition: Normalized FFO excludes certain items, including debt extinguishment losses, acquisition, development and other pursuit costs, mark-to-market adjustments for interest rate derivatives, provision for non-cash unrealized credit losses, certain costs for interest rate caps designated as cash flow hedges, amortization of right-of-use assets attributable to finance leases, severance related costs, and other non-comparable items. See “Non-GAAP Financial Measures.” The Company does not provide a reconciliation for its guidance range of Normalized FFO per diluted share to net income per diluted share, the most directly comparable forward-looking GAAP financial measure, because it is unable to provide a meaningful or accurate estimate of reconciling items and the information is not available without unreasonable effort as a result of the inherent difficulty of forecasting the timing and/or amounts of various items that would impact net income per diluted share. For the same reasons, the Company is unable to address the probable significance of the unavailable information and believes that providing a reconciliation for its guidance range of Normalized FFO per diluted share would imply a degree of precision for its forward-looking net income per diluted share that could be misleading to investors.

Further details regarding operating results, properties and leasing statistics can be found in the Company’s supplemental financial package available at www.ArmadaHoffler.com.

Armada Hoffler Properties (NYSE:AHH) is a vertically-integrated, self-managed real estate investment trust (“REIT”) with four decades of experience developing, building, acquiring and managing high-quality office, retail and multifamily properties located primarily in the Mid-Atlantic and Southeastern United States. The Company also provides general construction and development services to third-party clients, in addition to developing and building properties to be placed in their stabilized portfolio. Founded in 1979 by Daniel A. Hoffler, Armada Hoffler has elected to be taxed as a REIT for U.S. federal income tax purposes. For more information visit ArmadaHoffler.com.