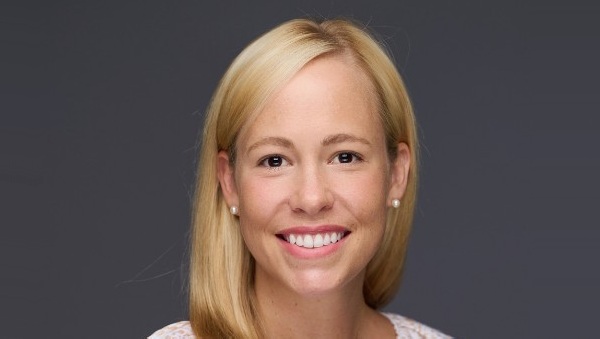 The growth capital — and ThinkBig’s partnerships with state and local governments — will accelerate the six-year-old firm’s business development and bring fiber connectivity to thousands of homes and businesses in both underserved and un served parts of the state, the financial group said.

The broadband firm’s co founder and chief operating officer, Dee Anna Sobczak, said the company is “excited about the opportunity in front of us, to bring fast, reliable internet service” to Maryland residents, and to “execute on our vision to create digital equity for underserved communities.”

PatriotCapital was founded in 2000 by Charles Bryan and Charles P. McCusker. It runs a family of private equity funds focused on debt capital and minority equity investment opportunities, and also serves as a mezzanine financing firm for Baltimore investment bank Bengur Bryan.

Typically, Patriot invests between $5 million and $25 million in companies with at least $10 million in annual revenue and EBITDA of $3 million. Use cases range from business expansion, recapitalization, acquisition Financing, leverage and management buyouts, and major capital expenditures.

So far, the Baltimore firm has raised five funds and made 143 investments in lower middle-market businesses. It has made 24 exits, with the most recent being BG Staffing, Summit Interconnect and Vander-Bend Manufacturing.

Last month, Patriot Capital reached a landmark $1 billion in investments or assets under management. The firm said the milestone was made possible not only by private investors but also by the US Small Business Administration (SBA).

ThinkBig was founded in 2016 by broadband industry veterans Dee Anna Sobczak and Mark Wagner. Wagner serves as the CEO, while Sobczak is the chief operating officer. Prior to ThinkBig, Wagner co founded Litecast LLC, a fiber-optic network provider. He served the firm as a managing partner for 11 years until 2013, when it was sold to Zayo.

Prior to co founding ThinkBig, Sobczak served as president of CSS Antenna Inc., which made antennae primarily for telecom carrier Verizon. The firm was sold to JMA Wireless in 2013.