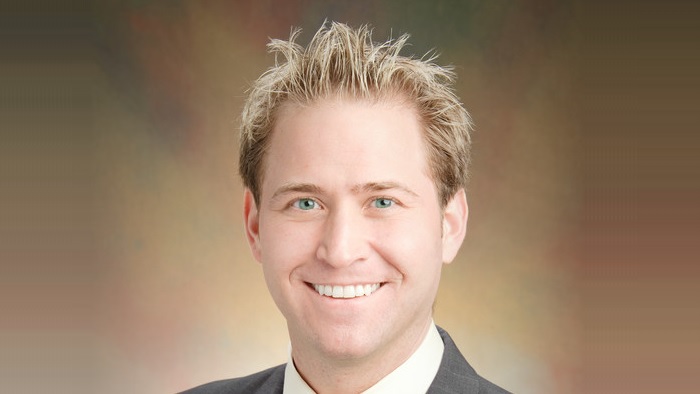 Dr. Sutton, who has served the last 14 years as an attending physician in the division, will continue his role in advancing research to improve the lives of patients.

“I am thrilled to announce the well-earned appointment of Dr. Robert Sutton to Chief of Critical Care Medicine,” said Charles Dean Kurth, MD, anesthesiologist-in-chief and chair of the Department of Anesthesiology and Critical Care Medicine at CHOP. “Dr. Sutton is an accomplished clinical investigator, mentor and clinician. I look forward to watching the department soar to even greater heights under his leadership. Additionally, we thank Dr. Robert Berg for his outstanding 14-year tenure. I am grateful that Dr. Berg will remain at CHOP and continue to serve as a mentor of faculty and researcher.”

Dr. Sutton came to CHOP in 2002 for a residency in pediatrics. After subsequently completing a fellowship in pediatric critical care medicine at CHOP, he joined the faculty in 2008. He has served in numerous leadership roles at CHOP, including chair of the Resuscitation Committee, medical director of the Preventing Codes Outside the Intensive Care Unit Initiative, medical lead of the Critical Care Outreach team and co-director of the Resuscitation Science Center in CHOP’s Research Institute. He currently holds the endowed chair in Clinical Resuscitation Science.

In addition to his roles at CHOP, he serves as professor of anesthesiology and critical care at the Perelman School of Medicine at the University of Pennsylvania. He has received numerous awards from the American Heart Association and the Society of Critical Care Medicine in recognition of his research accomplishments and volunteer activities. In 2021, he received the Carole Marcus Mid-Career Mentoring Award for his mentoring of postdoctoral fellows and junior faculty. He has authored more than 200 scholarly articles and delivered more than 75 lectures internationally. He has been funded by the NIH for more than a decade and is currently the principal investigator on three NIH grants aimed at improving quality of care and outcomes of children who suffer sudden cardiac arrest.

About Children’s Hospital of Philadelphia: Children’s Hospital of Philadelphia was founded in 1855 as the nation’s first pediatric hospital. Through its long-standing commitment to providing exceptional patient care, training new generations of pediatric healthcare professionals, and pioneering major research initiatives, Children’s Hospital has fostered many discoveries that have benefited children worldwide. Its pediatric research program is among the largest in the country. In addition, its unique family-centered care and public service programs have brought the 595-bed hospital recognition as a leading advocate for children and adolescents. For more information, visit http://www.chop.edu