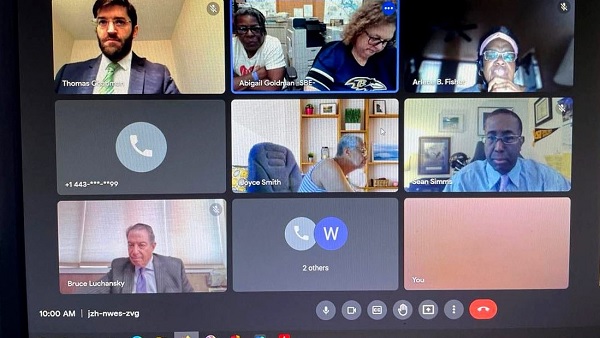 The Baltimore City Board of Elections yesterday assembled for a quick online meeting to certify the July 19 primary election – a formality at this point to most people in the city, but not to all.

Because of the report of 12 missing flash drives containing vote totals on election night, candidate Kimberly Parks-Banks has asked for the certification to be delayed.

Returns from Baltimore’s in-person primary day voting were delayed about 24 hours, into the next day, as election officials searched for missing flash drives containing vote totals from machines at 12 of the city’s 296 precincts.