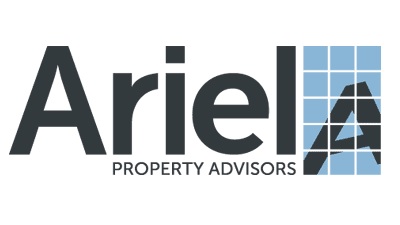 Mr. Shkury opened the event by highlighting data from Ariel’s research reports in his presentation. The reports, Q2 2022 Multifamily Quarter in Review for New York City, and mid-year reports for Manhattan, Brooklyn, the Bronx, Queens and Northern Manhattan, were distributed at the event.

Mr. Shkury noted that multifamily pricing metrics have been improving across all boroughs, but still lower when compared to pre-pandemic 2019 levels. In addition, the national cap rate for major markets is still 75 bps lower than New York City, meaning a building in the city produces 20% more income on average. “As a result, we have seen investors change their location preferences, selling in other states and coming back to the city,” he said.

The anticipation of rising interest rates created a sense of urgency for investors to transact during the first half of 2022, and multifamily, office buildings and industrial assets exceeded expectations, Mr. Shkury said. The majority of multifamily sales in 1H 2022 were free market, which are seen as an inflation hedge because they are benefiting from rising rents sparked by increased demand as tenants migrated back to the city. Rising numbers for tourism, employment, and foot traffic also provided additional positive indicators for future growth expectations. There also was a strong consensus that even though NYC office occupancy is around 40% compared with pre-pandemic levels, opportunities exist and that it is a mistake to doubt the future of NYC real estate.

Photos and videos of the presentation and panel from Coffee & Cap Rates are available by clicking here. A photo of the speakers is available here; left to right: James O’Neal, Will Blodgett, Andrea Himmel, Rashid Walker, Shimon Shkury.

About Ariel Property Advisors
Ariel Property Advisors is a commercial real estate services and advisory company located in New York City. The company covers all major commercial asset types throughout the NY metropolitan area, while maintaining a very sharp focus on multifamily, mixed-use and development properties. Ariel’s Research Division produces a variety of market reports that are referenced throughout the industry. Arielpa.nyc