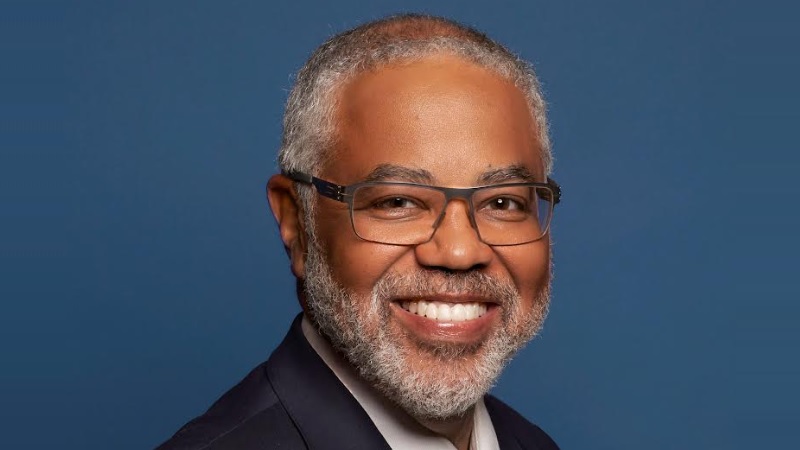 The Daily Record has named Kenneth Bacon, Managing Partner at RailField Partners to its 2022 listing of Influential Marylanders.

Forty-eight Influential Marylanders were selected by the editors of The Daily Record for their significant contributions to their respective fields and for their leadership in Maryland in the following areas: civic leadership, communications, education, finance, freestyle, general business, health care, law, philanthropy, real estate and technology.

“The 2022 Influential Marylanders are, quite simply, inspirational. Their hard work and dedication to their fields have changed the landscape of Maryland through their extraordinary efforts,” said Suzanne Fischer-Huettner, senior group publisher of The Daily Record. “They make a difference in communities throughout the state every day. The Daily Record congratulates this year’s honorees.”

RailField, which was founded in 2013 by Bacon and his two partners, Jon Siegel and Todd Watkins, is a well-established and substantial player in the multifamily industry, possessing the institutional capabilities and national experience of a large firm while maintaining the personal relationships and responsive approach which have been the firm’s hallmark since its founding.

Prior to 2013, Bacon spent 19 years at Fannie Mae, most recently as Executive Vice President and Head of the Multifamily Business. During his tenure, he oversaw a portfolio of $195 billion in assets.

In addition, Bacon currently serves as Chairman of the Board of Welltower, a publicly traded REIT, as well as serving on the board of directors of Comcast, Ally Financial, and Arbor Realty Trust. He is active in several non-profit and trade groups, including the Real Estate Roundtable, Real Estate Executive Council, and the National Multifamily Housing Council.

He is an alumnus and former trustee of Stanford University, where he received his B.A. He also holds a M.Sc. from the London School of Economics where he studied as a Marshall Scholar, and a M.B.A. from Harvard Business School. In recognition of his service to the Marshall Scholars program, he was awarded an Order of the British Empire by the British government.

The Daily Record launched Influential Marylanders in 2007 to recognize those who have made significant impacts in their field and continue to be leaders in Maryland. Influential Marylanders will be honored at an awards celebration on July 28. Winners will be profiled in a special magazine that will be inserted into the July 29 issue of The Daily Record and will be available online at TheDailyRecord.com.

About RailField Partners (www.railfieldrealty.com)
RailField Partners has a deep understanding of the multifamily industry and a track record of success developed over 20-plus years together as investors and lenders.  Founded in 2013 by former Fannie Mae multifamily executives who have worked with the largest players in the industry, RailField Partners focuses on high-quality multifamily assets while seeking to minimize risk, generate above-market returns to investors, and create a sense of community for its residents. To date, RailField has expanded its footprint from an initial focus on assets in Texas to the Mid-Atlantic and Southeast and in 2021, RailField completed a record $400 million in transactions. RailField’s high level of experience provides access to local market expertise and a robust pipeline of opportunities, including off-market deals and favorable debt executions.

About The Daily Record (www.thedailyrecord.com)

The Daily Record is a digital first, daily newsroom with frequent updates on business and law at TheDailyRecord.com. The Daily Record publishes a print edition on weekdays in addition to more than 25 special products a year. The Daily Record, with 134 years of editorial excellence, is part of BridgeTower Media, one of the country’s leading business-to-business media companies with more than 40 print and digital publications in more than 25 U.S. markets.