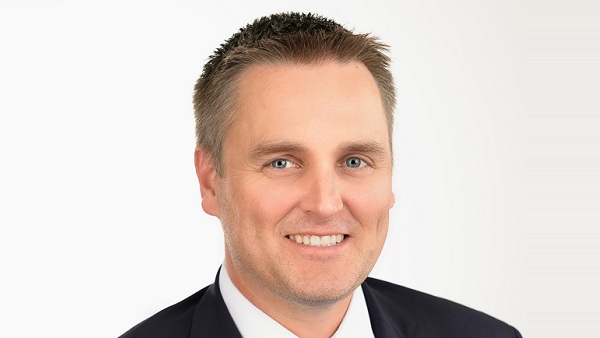 Essential Utilities’ CFO Dan Schuller said, “Having served the company as the head of investor relations for 14 years and chief of staff since 2015, Brian has the leadership skills, as well as the knowledge and experience to excel in his new role. He will continue to develop as he works hand-in-hand with outgoing Senior Vice President, Finance and Treasurer Stan Szczygiel until his retirement in early 2023.”

As chief of staff, he played a key role in the successful CEO transition at the company in 2015, including the formation and implementation of a new leadership team and growth strategy. Also, while in that role, Dingerdissen was instrumental in helping CEO Chris Franklin ensure and improve the effectiveness and efficiency of the company, including managing priorities and decisions while serving as an advisor to the leadership team. Between September 2017 and May 2018, Dingerdissen served as the company’s interim chief human resources officer. In 2019, he initiated the development of the company’s formal ESG program which has been recognized as industry-leading by various third parties. In March 2020, Dingerdissen added communications to his portfolio of responsibilities. As head of communications, he was responsible for the rollout of the company’s name change to Essential Utilities and led the re-organization of the company’s communications team.

Dingerdissen earned his Bachelor of Science degree in finance and his Master of Business Administration from Villanova University. He is currently a board member of the Delaware Valley Chapter of the American Red Cross. He is a former member of the board of directors of the Villanova Executive MBA Alumni and the Philadelphia chapter of the National Investor Relations Institute.