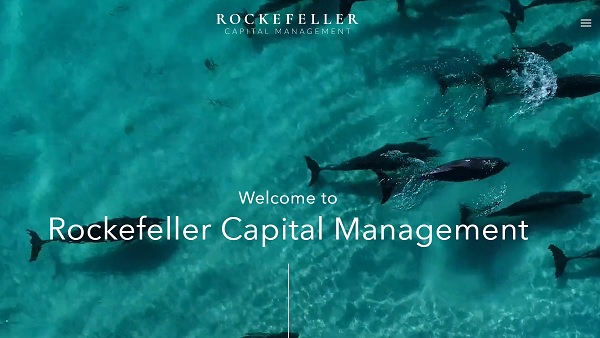 “We’re proud of the caliber of people who’ve chosen to join Rockefeller,” said Fleming. “Our expanded banking capacity will be an important element of our broader firm-wide efforts – under Laura Esposito’s leadership as Head of Enterprise Client Coverage – to bring the full suite of the firm’s capabilities to our priority client relationships in all parts of Rockefeller.” Added Ratigan: “I’m confident we’re going to make a significant contribution to the firm in the months and years ahead and, more importantly, place yet one more powerful capability at the fingertips of Rockefeller’s clients and prospects.”

Valentino brings more than 20 years of experience working on global transactions, including M&A, capital raises and corporate divestitures. At Deutsche Bank for the past 13 years, he also provided senior relationship coverage for the bank’s ultra-high-net-worth clients. Earlier, he served as Head of FIG Americas and Head of U.S. Specialty Finance, and prior to joining Deutsche Bank, worked at Lehman Brothers.

Further rounding out the Strategic Advisory team are three other accomplished bankers:

“I look forward to partnering with these individuals as we expand the firm’s capacity to deliver a full suite of business advisory, financing and transaction capabilities to new and existing clients, while complementing our current team of senior bankers serving clients across financial institutions, real estate, industrials, consumer/retail, sports, healthcare and Latin America,” said Ratigan.

About Rockefeller Capital Management
Rockefeller Capital Management was established in 2018 as a leading independent, privately-owned financial services firm. Originally founded in 1882 as the family office of John D. Rockefeller, the Firm has evolved to offer strategic advice to ultra-high-net-worth and high-net-worth individuals and families, institutions and corporations from 40 locations across the United States. Early in 2022, the Firm opened an office in London. As of June 30, 2022, the Firm was responsible for approximately $90 billion in client assets across its three business segments, the Rockefeller Global Family Office, Rockefeller Asset Management and Rockefeller Strategic Advisory.