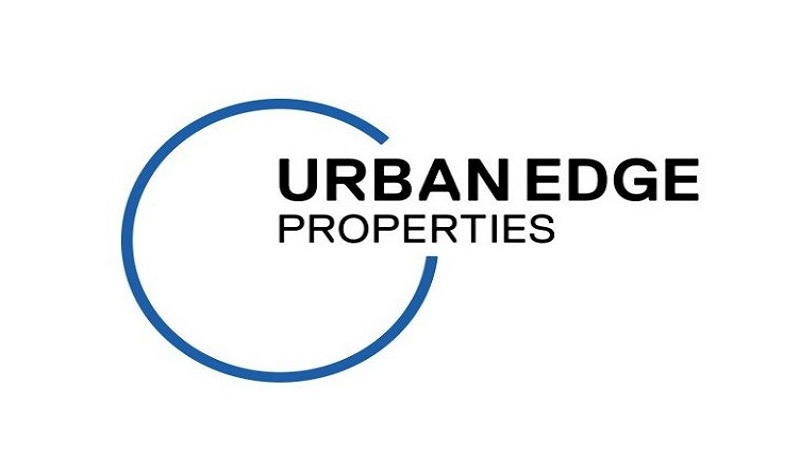 “We achieved record levels of leasing activity in the quarter with the highest volume in over six years,” said Jeff Olson, Chairman and CEO. “We are building on our leasing momentum by attracting high-quality tenants that best meet the needs of the surrounding communities.”

The Company executed 290,000 sf of new leases during the second quarter. New anchor leases include a 63,000 sf Ralph’s Food Warehouse and Urology Hub, an 18,000 sf medical office, to open in a portion of the prior Kmart space at The Outlets at Montehiedra, Nemours Children’s Health at Broomall, and a 62,000 sf kosher grocer, Bingo Wholesale, at Burnside Commons.

During the quarter, the Company completed three redevelopment projects aggregating $22.9 million upon rent commencement of AAA Wholesale Group, the industrial conversion of our property in Lodi, NJ, Amazon Fresh in Broomall, PA, and Five Below and Skechers at Tonnelle Commons in North Bergen, NJ.

The Company has signed leases that have not yet rent commenced that are expected to generate $22.9 million of future annual gross rent, representing approximately 10% of current annualized NOI. Approximately $1.4 million of this amount is expected to be recognized during the remainder of 2022.

On June 8, 2022, the Company closed on the acquisition of The Shops at Riverwood, a 78,000 sf grocery-anchored shopping center for a purchase price of $32.9 million. The center, which is located in the greater Boston area, is fully occupied and has an attractive and diverse mix of tenants. The initial in-place unleveraged yield on this transaction is approximately 6% and was partially funded with a 7-year, $21.5 million non-recourse mortgage with a fixed interest rate of 4.25%. This acquisition supports our overall strategy of acquiring high-quality, infill real estate with future growth potential.

Occupancy metrics represent the percentage of occupied gross leasable area based on executed leases (including properties in development and redevelopment) and include leases signed, but for which rent has not yet commenced. Same-property portfolio leased occupancy includes properties that have been owned and operated for the entirety of the reporting periods being compared, which total 69 and 68 properties for the three and six months ended June 30, 2022 and 2021, respectively. Occupancy metrics presented for the Company’s same-property portfolio excludes properties under development, redevelopment or that involve anchor repositioning where a substantial portion of the gross leasable area is taken out of service and also excludes properties acquired within the past 12 months or properties sold during the periods being compared.

Executed new leases, renewals and exercised options are presented on a same-space basis. Same-space leases represent those leases signed on spaces for which there was a previous lease.