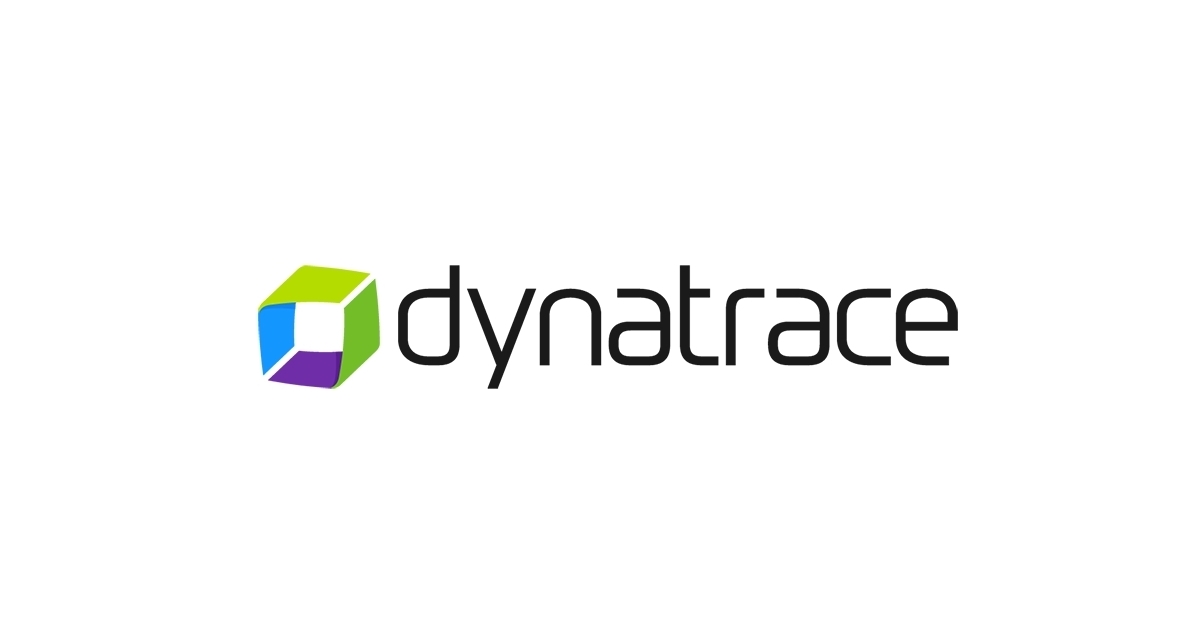 “Q1 was yet another quarter of solid execution with balanced growth and profitability highlighting the durability of our business in the current environment,” said Rick McConnell, Chief Executive Officer. “We continue to see digital transformation initiatives with clear and measurable ROI as a top priority for the global 15,000 organizations that we target. Automation and AIOps are requirements for companies looking to do more with less time, resource, and cost. Our platform is rooted in these capabilities, which differentiate us from our competitors and position us well for continued growth and success in the future.

All growth rates are compared to the first quarter of fiscal 2022 unless otherwise noted.

* Use of Non-GAAP Financial Measures

Growth rates for Adjusted ARR, Total revenue, and Subscription revenue are presented in constant currency in the table below to provide better visibility into the underlying growth of the business.

Our guidance is based on foreign exchange rates as of the end of July.

Reconciliation of non-GAAP operating income, non-GAAP net income, non-GAAP net income per diluted share and free cash flow guidance to the most directly comparable GAAP measures is not available without unreasonable efforts on a forward-looking basis due to the high variability, complexity and low visibility with respect to the charges excluded from these non-GAAP measures; in particular, the measures and effects of share-based compensation expense, employer taxes and tax deductions specific to equity compensation awards that are directly impacted by future hiring, turnover and retention needs, as well as unpredictable fluctuations in our stock price. We expect the variability of the above charges to have a significant, and potentially unpredictable, impact on our future GAAP financial results.

Annual Recurring Revenue “ARR” is defined as the daily revenue of all subscription agreements that are actively generating revenue as of the last day of the reporting period multiplied by 365. We exclude from our calculation of Total ARR any revenues derived from month-to-month agreements and/or product usage overage billings.

Adjusted ARR Growth is defined as year-over-year growth in Adjusted ARR divided by ARR as reported.

Dynatrace exists to make the world’s software work perfectly. Our unified software intelligence platform combines broad and deep observability and continuous runtime application security with the most advanced AIOps to provide answers and intelligent automation from data at an enormous scale. This enables innovators to modernize and automate cloud operations, deliver software faster and more securely, and ensure flawless digital experiences. That is why the world’s largest organizations trust Dynatrace® to accelerate digital transformation.