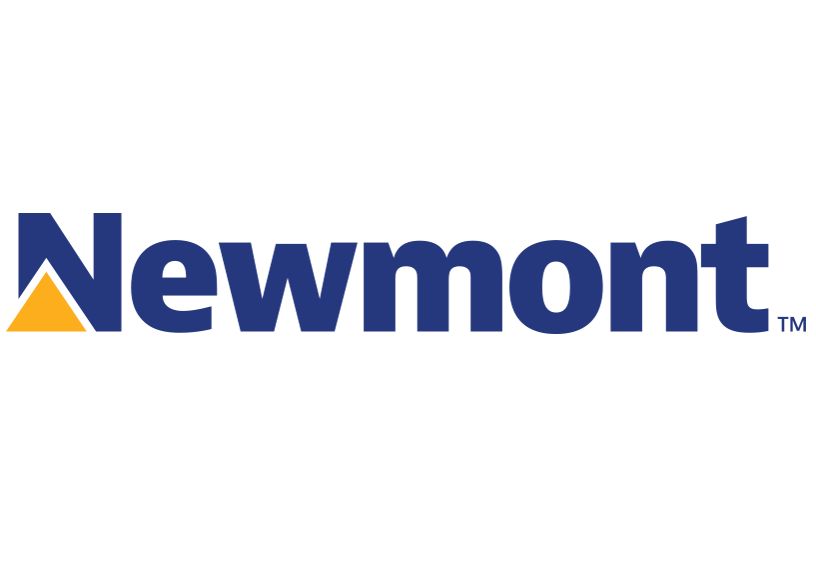 “Newmont continues to leverage our deep bench of experienced leaders with the appointment of Mia Gous and Alex Bates to these critical roles. Their individual strengths, including extensive operational and management expertise, will be tremendous assets to Newmont as we continue to lead the gold industry through our world-class portfolio of assets and project pipeline,” said Newmont President and CEO Tom Palmer. “Equally important, they will both be key leaders as we strengthen our commitment to create an environment where everyone is welcomed, feels safe and can contribute and develop to their full potential.”

Gous joined Newmont in 2021, as General Manager, Boddington, leading Newmont’s Boddington operation, Western Australia’s largest gold mine. Gous is a chemical engineer with significant leadership experience in driving operational excellence. Across her 27-year career in the mining industry, she has led heavy minerals, zinc, lead, copper and gold operations in Africa, Europe, South America and Australia. She has received the Influential Women in Chile – Leadership award and in 2019 was named to Chile’s 100 Female Leaders list. As Senior Vice President – Australia, Gous will lead Newmont Australia’s delivery of value through our core values of safety, sustainability, integrity, inclusion and responsibility.

Bates has been with Newmont since 2015, leading the Australia region as Senior Vice President since 2017. Prior to Newmont, he held senior operational leadership positions across the resources industry globally. Bates is a member of the Board of the Minerals Council of Australia, chairing the Safety and Sustainability committee. He has been a mentor for Women in Mining, West Australia and represents Newmont as a member of Australia’s CEOs for Gender Equity.

In this new role, Bates will report directly to Newmont’s President and CEO, Tom Palmer, with focus on a culture that fosters a psychologically and physically safe workplace — free from any form of assault, harassment, bullying and discrimination.

About Newmont
Newmont is the world’s leading gold company and a producer of copper, silver, zinc and lead. The Company’s world-class portfolio of assets, prospects and talent is anchored in favorable mining jurisdictions in North America, South America, Australia and Africa. Newmont is the only gold producer listed in the S&P 500 Index and is widely recognized for its principled environmental, social and governance practices. The Company is an industry leader in value creation, supported by robust safety standards, superior execution and technical expertise. Newmont was founded in 1921 and has been publicly traded since 1925.