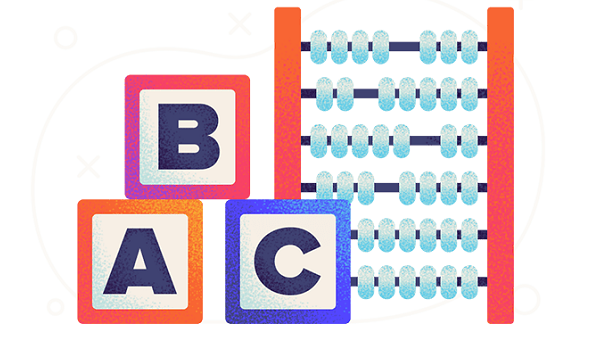 In order to determine the best early education systems in America, WalletHub compared the 50 states and the District of Columbia across 12 key metrics. The data set ranges from share of school districts that offer a state pre-K program to number of pre-K quality benchmarks met and total reported spending per child enrolled in pre-K.