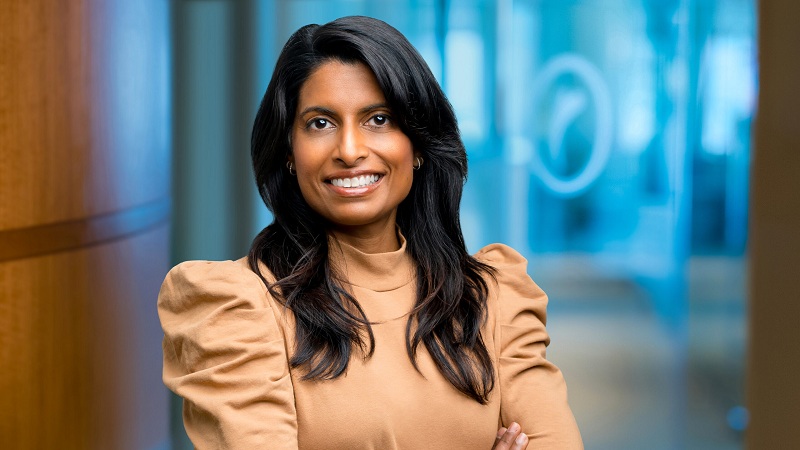 Other investors in the round included Grosvenor Food & AgTech, Canada Pension Plan Investment Board (CPP Investments), Wellington Management and Cultivate Next.

Revolution partner Fazeela Abdul Rashid, a 20-year industry veteran, will join the board of Meati, which aims to use the funds to bolster its ambition of becoming the country’s top maker of plant-based meat by 2025. Meati’s products are on the menus of nearly a dozen restaurants and recently made their debut at the Sprouts grocery chain.

Who Is Fazeela Abdul Rashid?

Fazeela Abdul Rashid is a Singapore native who joined Revolution Growth as a partner in January. An alumna of Harvard Business School, she has worked at Solera Capital, an early-stage venture fund, Hologic and Credit Suisse. Prior to joining Revolution Growth, she worked at Temasek International, a global investment firm headquartered in Singapore.

As managing director of Temasek’s Consumer and Americas unit, she oversaw a few investments in alternative food companies. Among them were Impossible Foods, a US maker of plant-based meat; Perfect Day, which makes animal-free dairy and protein; and Califia Farms, which makes plant-based beverages. Abdul Rashid also worked with other startupssuch as Duolingo, Noom, and Harry’s.

Washington, D.C.-based Revolution, co founded in 2013 by AOL founder Steve Case, has over 200 active investments and 50 exits, according to Revolution Growth’s website. Besides Meati Foods, its investments this year include Glowforge, aXiomatic, TemperPack and Curbio. Some of its portfolio companies that recently went public include sports betting firm DraftKings, insurer Policygenius, life sciences firm Tempus and healthfood chain sweetgreen.