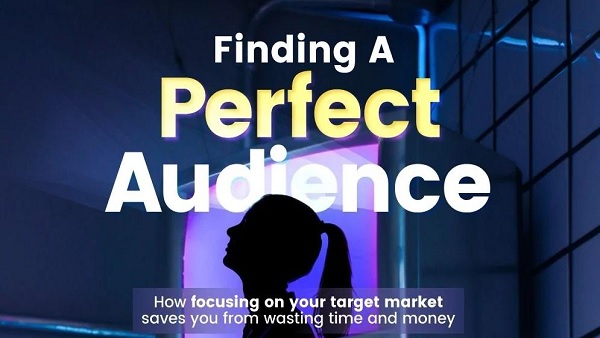 Content creation has started to define the younger generations of today through its overwhelming presence and influence. Children no longer want to be astronauts, they want to be a YouTuber.

Almost 90% of people aged 18 to 29 use at least one form of social media. This equates to almost three billion people using Facebook, 2.5 billion using YouTube, and at least a billion using sites like Instagram and TikTok.

These are the most massive platforms to connect people that have existed in human history. To gain success on one of these platforms means millions, even billions of eyes may be on you. Content creators also have extremely loyal audiences, meaning that companies will pay extreme amounts of money for creators to sponsor their products.

This all sounds great then, who wouldn’t want to be a content creator? That’s part of the problem though, it’s a highly desirable, highly volatile market. To become a creator who actually makes money and has influence is not easy, and it takes a lot of consistent hard work and effort.

In trying to be a creator, there are some obvious pitfalls to avoid and tricks to consider. Things like reposting the exact same content across multiple platforms, being too formal in posts, overusing clickbait, and posting paid posts are good ways to ruin one’s engagement and audience perception.

These small tips alone though aren’t enough, the reality is that, just like any other job, it’s going to take a lot of conscious hard work and dedication. This is something that can be lightly summarized through the use of three phases, each representing a step in building a consistent base. A loyal audience is what actually gets a content creator paid, not just eyes on their posts.

The first of these three phases can be summarized as building the foundations and understanding the environment. Understanding what kind of content one wants to make, the tendencies of users on the platform one wants to use, looking at the data their content produces, and being sensitive to one’s demographics are all essential steps.

Building a foundation is more about understanding what’s working and what’s not on a specific platform than completely shifting one’s content day to day. Content creators have a ton of data available to them nowadays, more than ever before, to not use it would be a shame.

Phase two then, is understanding the tone and timing of the content. Now that the foundation is set, and the content is fairly well understood, that must be elaborated on. The creator must now understand what message their content is giving off, what tone they’re setting. This will let the content creator better communicate and connect to the audience.

Timing, on the other hand, is more about knowing when to post, when they’re doing well and when they’re not, and taking control of their content. At this point the creator must have a clear understanding of how time affects their posts and must be sensitive to how their content evolves over time.

Finally, phase three is the cap on the foundation built by the first two phases. This is the phase of emotions. Here the content creator must move on from an amateur to a professional. This means that they must have a greater sense of emotional regulation over themselves in relation to their content.

The audience is everything that’s being worked towards here, although the audience gives and takes. Audience perception and comments left are endlessly important, but they’re not everything. And the creator that lets their audience control them and falls to every suggestion and critique made towards them is destined to fail.

Phase one and two work together to create consistency, something every creator needs. Phase three is understanding that and accepting that not everyone will love their content. Micro improvements and steps in the right direction are much preferable to knee jerk reactions.

These three phases are what will lead anyone that’s devoted to being a successful content creator. Everyone has their own unique flair, and by taking that, with a little bit of creativity, and a ton of hard work, they can start to create an actual successful platform. At the end of the day every content creator is at the whims of the internet, but those who do better are clearly different from those who do worse.

Mostafa Razzak is an award-winning communicator and CEO of JMRConnect: Shaping Influence® PR