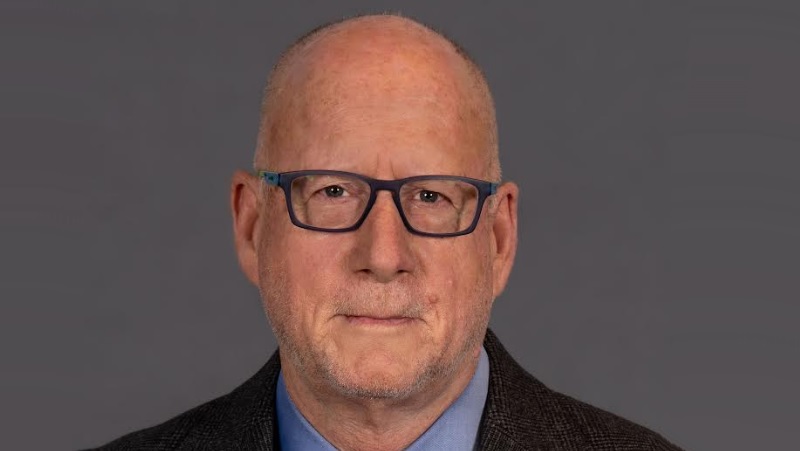 If a mark’s owner engages in naked licensing of the mark – that is, licensing without assuring that the goods or services offered by the licensee under the mark conform to the standards set by the licensor for those goods or services, that conduct can give rise to a claim the licensor has abandoned the mark. Abandonment may result in loss of rights in the mark, including the enforcement of rights. While a third party can explore, and raise, this defense in an infringement action, a licensee of a mark is usually barred by the doctrine of licensee estoppel, although oddly, enough, this doctrine does not apply to patents. Lear v. Adkins, 395 U.S. 653 (1969).

The distinction between patents and trademarks has been made on the grounds that licensing without quality control can result in a mark ceasing to function as a symbol of quality and source. Consistency of quality is the name of the mark game, and imagine if McDonald franchises selling BIG MACs were allowed to select pork versus beef versus horse meat. Or were allowed to serve them with their own “special sauce.” In short order, the BIG MAC mark would come to lose its association with McDonald’s and consistency.

Licensee estoppel is based on the grant of license rights in a mark, and the recognition of the licensor’s ownership. There is implied in the license arrangement a covenant that the licensee will not challenge the owner’s rights. And, this covenant serves to prevent the licensee from asserting, as a defense to infringement, that its licensor abandoned its rights in the mark because it failed to exercise quality control while the licensee employed the mark, regardless of the effect on would-be consumers. 2 Anne Gilson Lalonde, Gilson on Trademarks, § 607 [1] 2020.

A licensor who fails to include such a prohibition in its license agreement is remiss, although this prohibition is merely a statement of the common law doctrine of licensee estoppel.

Still, licensee estoppel is not automatically applied as a common law doctrine although one would think that unless a court found a contractual prohibition preventing a license from challenging the infeasibility of a mark unenforceable on the grounds of public policy due to resolving consumer confusion, that contract clause would be enforced. The U.S. Court of Appeals for the D.C. Circuit, faced with this defense, examined decisions from other circuits, John C. Flood of Va., Inc. v. John C. Flood, Inc., 642 F.3d 1105 (2011). It found the waters to be swirling. For example, the Second Circuit has been more permissive, holding that in every claim of licensee estoppel, the court must balance the public’s interest in not being deceived against the owner’s private interests. Idaho Potato Comm’n v. M&M Produce Farm & Sales, 335 F.3d 130 (2003). And after all, it is almost always the licensor’s failure to monitor quality that is the root cause of the claim of abandonment.

A main purpose of the Lanham Act and the law of unfair competition is to protect United States consumers of goods and services from deception. The Fourth Circuit Court of Appeals agrees. Radiance Found, Inc., NAACP, 786 F.3d 316 (2005). Where licensee estoppel is mechanically applied, the consumer may have been damaged through deception and the courts appear to be saying that the licensor’s failure, as a cause of that deception, is okay. This is simply wrong, and the courts should examine the conduct of licensor and licensee, the harm caused to consumers, if any, and evaluate whose conduct most likely caused that harm. If the scale tips against the licensor, it should not be permitted to hide behind a claim of estoppel.

For more on this subject, see Astrachan, James B., The Public Argument Against Trademark Licensee Estoppel and Naked Licensing, Missouri Law Review, Vol. 85, No. 4, Fall 2020.

Goodell DeVries is a regional law firm with a national presence. Our team of attorneys handles the most complex legal challenges for clients across the country in business law, intellectual property, product liability, mass torts, medical malpractice law, complex commercial litigation, insurance, toxic torts, and more. Our lawyers are ranked among the best in the nation by leading directories, including Chambers and Best Lawyers, and we’ve been named among the top law firms for women by Law360. To learn more, visit www.gdldlaw.com or follow us on LinkedIn.