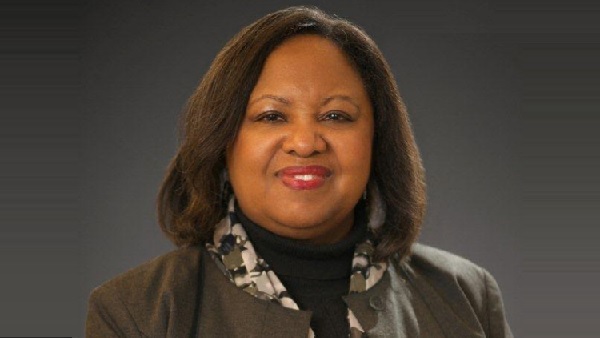 As director of the Department of City Planning (DCP), Laremont was responsible for planning across all five boroughs. During her tenure, she led multiple transformative citywide initiatives including Mandatory Inclusionary Housing, Zoning for Quality and Affordability, and Zoning for Accessibility, as well as rezonings throughout the city including Greater East Midtown, Soho/Noho, and the Gowanus neighborhood in Brooklyn. Laremont also was involved in significant private zoning applications including a new JP Morgan Chase headquarters building, redevelopment of the Grand Hyatt at Grand Central Terminal, and redevelopment of the Blood Center.

Laremont previously served for more than 16 years as general counsel for the Empire State Development Corporation (ESDC) where she was intimately involved with numerous large-scale economic development and land use projects in New York City and throughout the state, including the 42nd Street Development Project, Brooklyn Bridge Park and Governors Island projects. Before her tenure at DCP, Laremont practiced in the private sector as a partner in the law firm of Harris Beach PLC.

“Anita’s commanding experience in crafting and managing development policy for both the city and New York State will further enhance our industry-leading Land Use, Zoning, and Development Practice,” said David J. Greenwald, chairman of Fried Frank. “Her commitment to ensuring the economic vibrancy of the city and building equity into the system were hallmarks of her tenure in government, and she achieved great success in balancing increased density with neighborhood preservation. She is an excellent addition to our practice and I am excited to welcome her to the firm.”

“Anita is land use rock star, joining the industry’s finest and most experienced team,” said Jonathan L. Mechanic, chairman of Fried Frank’s Real Estate Department. “Her experience in and knowledge of city and state land use issues will enhance our unique ability to advance on behalf of our clients high-profile land use projects in New York.”

Fried Frank’s land use team played an integral role in securing approval of a number of recent projects, including: the 324-foot-tall mixed-use development within the South Street Seaport Historic District for Howard Hughes Corporation; the two-million-square-foot tower next to Grand Central Terminal on behalf of RXR Realty and TF Cornerstone; the approval for the development of the new JP Morgan Chase headquarters building at 270 Park Avenue; a large-scale development on a two-and-a-half block waterfront site in Williamsburg, Brooklyn, for Two Trees Management; and advising Vornado Realty Trust with respect to the State of New York’s plans for redevelopment of the Penn Station Area.

“Fried Frank’s Land Use Practice is doing the most exciting, demanding and important work in this arena and I look forward to being a part of the team and contributing to developments that will enhance our city’s built environment,” Laremont said. “I have dedicated my career to balancing the improvement and preservation of New York’s neighborhoods, and that will continue as I work with our clients to help them realize their vision for new developments.”

About Fried Frank
Fried, Frank, Harris, Shriver & Jacobson LLP advises the world’s leading corporations, investment funds and financial institutions on their most critical legal needs and business opportunities. The firm’s more than 650 lawyers are based in North America, the UK and Europe. More information can be found at www.friedfrank.com.