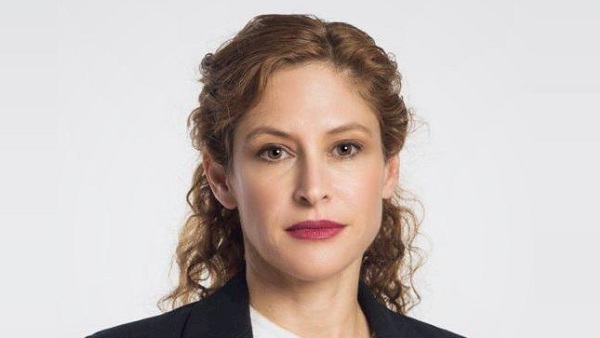 When Orgenesis last month signed a $1.95 million deal with Jacob Ezra Merkin, a Wall Street hedge fund manager scarred by his association with deceased con artist Bernie Madoff, it barely faced any scrutiny, simply because it seemed to have largely slipped under the media’s radar.

Not so the amended SEC filing of July 15, modifying terms of the private placement— significantly so, one might say, in favor of the individual investor.

Under the amended deal, German town, Md.-based Orgenesis agreed to pay back $500,000 — over a fourth of Merkin’s investment —before Aug. 15, or face a punitive 15% rate for default. It also agreed on a higher rate of 8% — compared to 6% — on the unsecured convertible notes, and a lower rate of conversion into shares.

The original agreement of June 9 gave Merkin the right to initially convert each unit into one share and warrant at $7 per unit, and then to convert the warrant into one common share at a price of $7, each within three years. The amended deal extended the deal’s maturity to Sept. 10, 2022, in lieu of which Orgenesis also granted Merkin warrants to buy up to 330,000 shares, exercisable within three years, at a lower $4.50 apiece.

Orgenesis shares closed on Thursday at $2.15 per share, giving the struggling firm a market cap of just under $55 million. Its shares are down nearly 90% from a 2013 peak of $18. In Q1, the company posted a loss of nearly $4 million on revenues of $7.2 million.

Who is Ezra Merkin?

Merkin, 69, was a prominent Wall Street hedge fund manager who ran several funds, among them Gabriel Capital LP and Ascot Partners LP, until the Madoff scandal in 2008 upset his apple cart.

He was accused of funneling more than $2 billion from investors into Madoff’s ponzi scheme, starting as early as 1992.He faced several angry accusations, fraud charges and was driven from one court to another to fight lawsuits and regulatory scrutiny. Merkinwas never found guilty of fraud but his reputation as a money manager took a hit as he was widely considered to be negligent in his oversight of Madoff’s trading, and thereby of investor funds.

Funds worth $5 billion became insolvent, and investors whose money had been channeled to Madoff lost nearly $2 billion. Eventually, Merkin agreed to compensate them to the extent of $400 million, and his personal losses ran into even more on account of legal costs.

Victor Teicher, a fund manager for Merkin who once served a jail term for insider trading, embarrassed Merkin even more, claiming he had told his boss not to invest with Madoff because such “steady returns” were “impossible.”

“I guess you did such a good job in fooling a lot of people, you ultimately fooled yourself… Madoff made off with the money,” he reportedly said in one email, according to Washington Square News.

A report in The New York Times cited another email in which Teicher reportedly wrote: “You, however, took a brilliant career and actively, willingly, wiped your ass with it when it was obvious that you (knew what you) were doing.”

What Does Orgenesis Do?

Founded in 2012, Orgenesis has built a “POCare Platform” in its quest to develop cell and gene therapies. It is led by CEO Vered Caplan, who previously helmed Israeli-Chinese skin-care firm Kamedis. She received an undergraduate degree from Technion-Israel Institute of Technology and a graduate degree from Tel-Aviv University, and previously founded and ran a market research firm, PBD.

Orgenesis has ties with Johns Hopkins University and claims to have built a robust network of POCare centers across Europe, Asia and the Middle East, after which it is focusing on implementation of a POCare supply strategy in the U.S.

“We are now entering the second phase of our roll out,” Caplan said after first-quarter results in March. “Specifically, we are conducting work related to validation, process development, and supply for clinical trials of advanced therapies utilizing our POCare platform.”

Orgenesis claims a pipeline of existing contracts worth more than $75 million over the next two years.