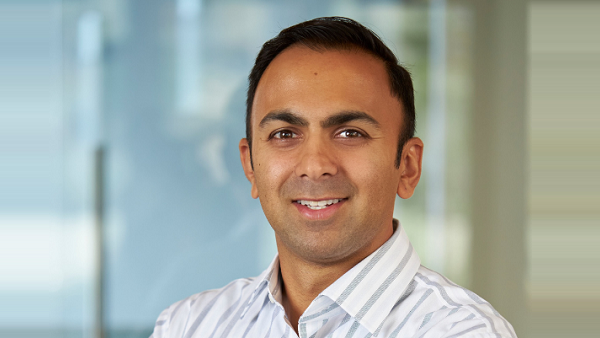 Huntress, a symbol of Maryland’s growing supremacy in cybersecurity, on Tuesday said it had bought cybersecurity training startup Curricula for $22 million, its second acquisition in about 18 months. The Ellicott City, Md., firm, whose investors include local venture firms JMI Equity and GulaTech Adventures, had acquired Level Effect in January 2021.

Curricula, of Atlanta, Ga., has built a story-based and gamified platform that combines behavioral science with fun stuff to train people in cybersecurity. Prior to its acquisition, the company had raised $3 million in venture funds from RCP Equity, of Pensacola, Fla.

“Delivering education and rallying the community have always been a core part of our mission,” said Huntress co founder and CEO Kyle Hanslovan. “Employees today need relatable and effective learning—not just more uninspired content that punishes learners and sets SMBs up for failure.”

Huntress was founded in 2015 by National Security Agency’s cyber operators — Kyle Hanslovan, Chris Bisnett and John Ferrell. It has raised $59.8 million from nine investors in four rounds of venture funding, and positions itself as the cybersecurity vendor for the 99% — a reference to the proportion of small- and medium-sized businesses. It secures 1.2 million endpoints at over 68,000 businesses, serving them via more than 3,000 service providers.

JMI Equity — with offices in Baltimore, Washington, D.C., and San Diego, Calif. — is a growth equity firm focused on investing in software companies. Since its founding in 1992, it has raised over $6 billion and invested in over 170 businesses, typically putting in between $20 million and $200 million in portfolio firms. It has made 110 exits, and completed 19 initial public offerings.

Of JMI’s 30 investment professionals, located in Baltimore and San Diego offices, 11 are general partners, including Huntress board member Suken Vakil. Vakil, who joined JMI in 2012,is a former Googler who worked on the internet giant’s acquisition of Double Click, besides serving the Chrome team as a product manager. He has also served Morgan Stanley, and private equity firm Hellman & Friedman. Vakil has board seats on Applied Systems, Butterfly MX, HackerRank, Huntress, Lytics, SOCi, and Whistic. He is a board observer at Code42 and Seismic Software.

Early in his career, Gula developed Dragon, one of the first commercial network intrusion detection systems. During his stint in the US Air Force in the 1990s, he deployed network honeypots for the US Defense Department and served as a penetration tester for the National Security Agency.

In 2002, Gula co founded Tenable Network Security and led the startup until 2016. Under his leadership, the company raised $300 million in venture capital and positioned itself for a 2018 initial public offering. It was valued at $3 billion on listing.

In 2017, Gula and his wife Cindy established GulaTech Adventures as a venture firm focused exclusively on funding cyber security startups. The firm, based in Columbia, Md., has invested in 31 portfolio companies and several nonprofits, according to CB Insights. Its 2022 investments include 1 Kosmos, North American Wave Engine and Shard Secure. GTA’s last exit was Protego in 2019, via an acquisition by Check Point.