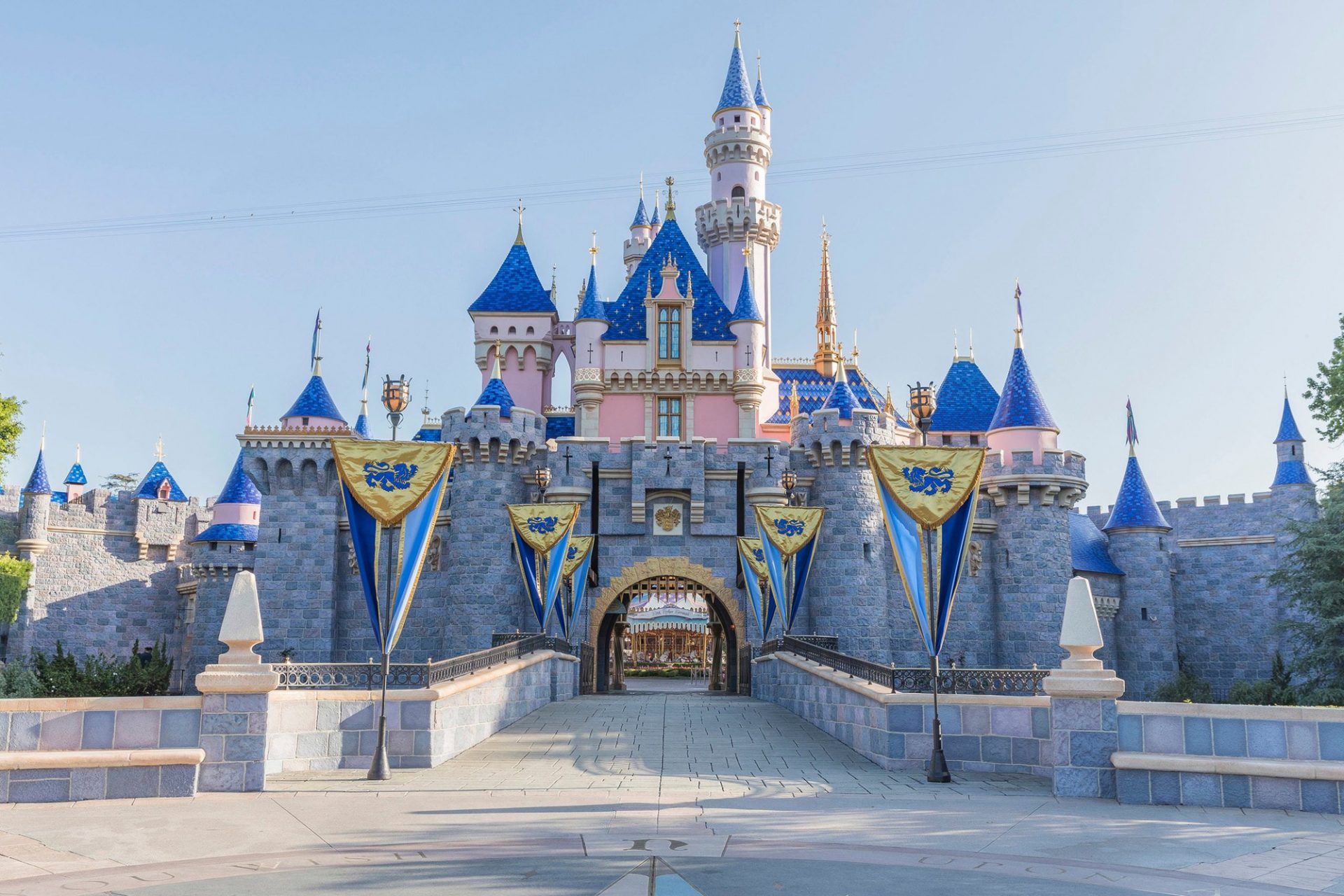 Walt Disney‘s  two theme parks in California, Disneyland and Disney’s California Adventure, will open on April 30, after being closed for more than a year due to pandemic-related restrictions. CEO Bob Chapek made the announcement in an interview on CNBC’s Squawk Alley.

“We’ve seen the enthusiasm, the craving for people to return to our parks around the world,” Chapek told Julia Boorstin. “We’ve been operating at Walt Disney World for about nine months, and there certainly is no shortage of demand.” Chapek also said attendance would initially be restricted to 15% capacity and visitors would be required to wear masks and observe other health-related precautions.

The parks, experiences, and products segment was Disney’s biggest segment in fiscal 2019, responsible for $26.2 billion, or roughly 38% of the company’s total revenue. As a result of the pandemic, revenue for the segment slumped 37% to $16.5 billion in 2020, or just 25% of revenue.

Even at a reduced capacity, the existing parks that were open helped generate “a net incremental positive contribution,” according to CFO Christine McCarthy. This means that revenue generated covered the cost of opening the parks, while still producing a profit. Obviously, the more visitors that come through the turnstiles, the greater the profit potential.

Disneyland has been closed just a few times in the theme park’s storied history. The park shuttered for a national day of mourning in 1963 after the assassination of John F. Kennedy. It was also reportedly closed in 1994 after nearby Los Angeles was struck by the 6.7 magnitude Northridge Earthquake. Disneyland reportedly reopened the following day after rigorous inspections. The Happiest Place on Earth was also padlocked on the day of the Sept. 11 terrorist attacks in 2001.

On each of these occasions, the park was closed for 24 hours and reopened the following day. This pandemic-related closure marks the longest in Disneyland’s history.

Investing legends and Motley Fool Co-founders David and Tom Gardner just revealed what they believe are the 10 best stocks for investors to buy right now… and The Walt Disney Company wasn’t one of them.