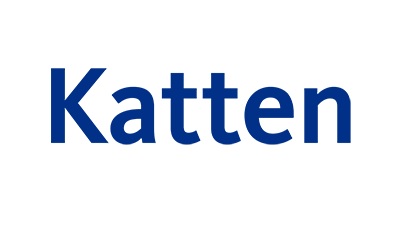 Katten is the presenting sponsor of the special exhibit Shanghai: Safe Haven During the Holocaust scheduled to run through Sept. 5, 2022 at the Illinois Holocaust Museum & Education Center.

The family of Katten partner and head of business transactions Mark Grossmann is also a supporting sponsor, as his great grandparents, Heymann and Else Grossmann, were among the European Jews who sought refuge in China. Mark Grossmann is the recipient of the 2018 Torch of Liberty Award presented by the Midwest region of the Anti-Defamation League, honoring his civic contributions.

The museum exhibit features artifacts from local Holocaust Survivors and details the plight and perseverance of the Jewish refugees who lived in Shanghai during World War II, having fled Europe to escape Nazi persecution. Images by renowned photojournalist Arthur Rothstein documented the lives of Jewish refugees in the 1940s in Shanghai’s Hongkew District.

Katten is a full-service law firm with approximately 700 attorneys in locations across the United States and in London and Shanghai. Clients seeking sophisticated, high-value legal services turn to Katten for counsel locally, nationally and internationally. The firm’s core areas of practice include corporate, financial markets and funds, insolvency and restructuring, intellectual property, litigation, real estate, structured finance and securitization, transactional tax planning, private credit and private wealth. Katten represents public and private companies in numerous industries, as well as a number of government and nonprofit organizations and individuals. For more information, visit katten.com. 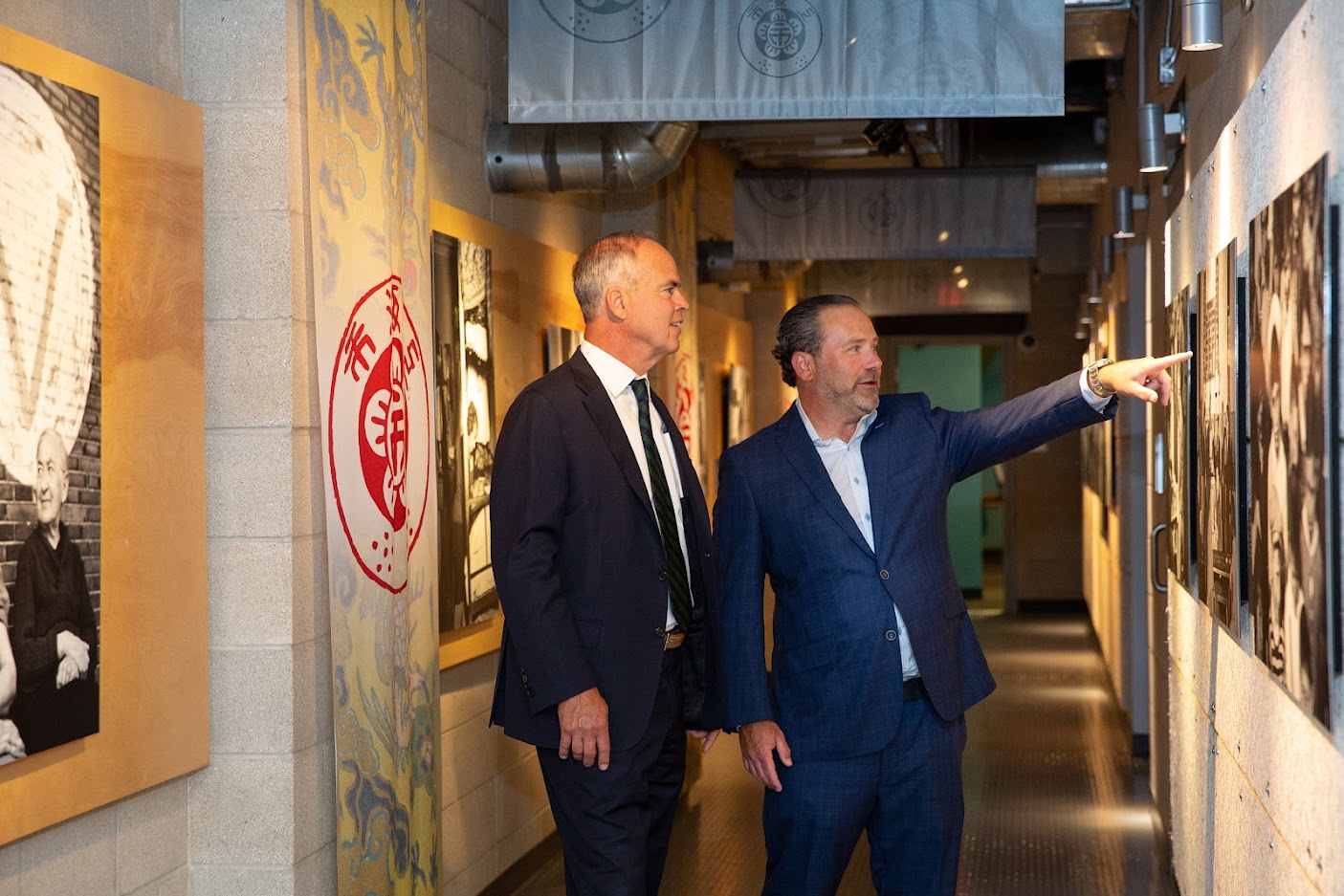 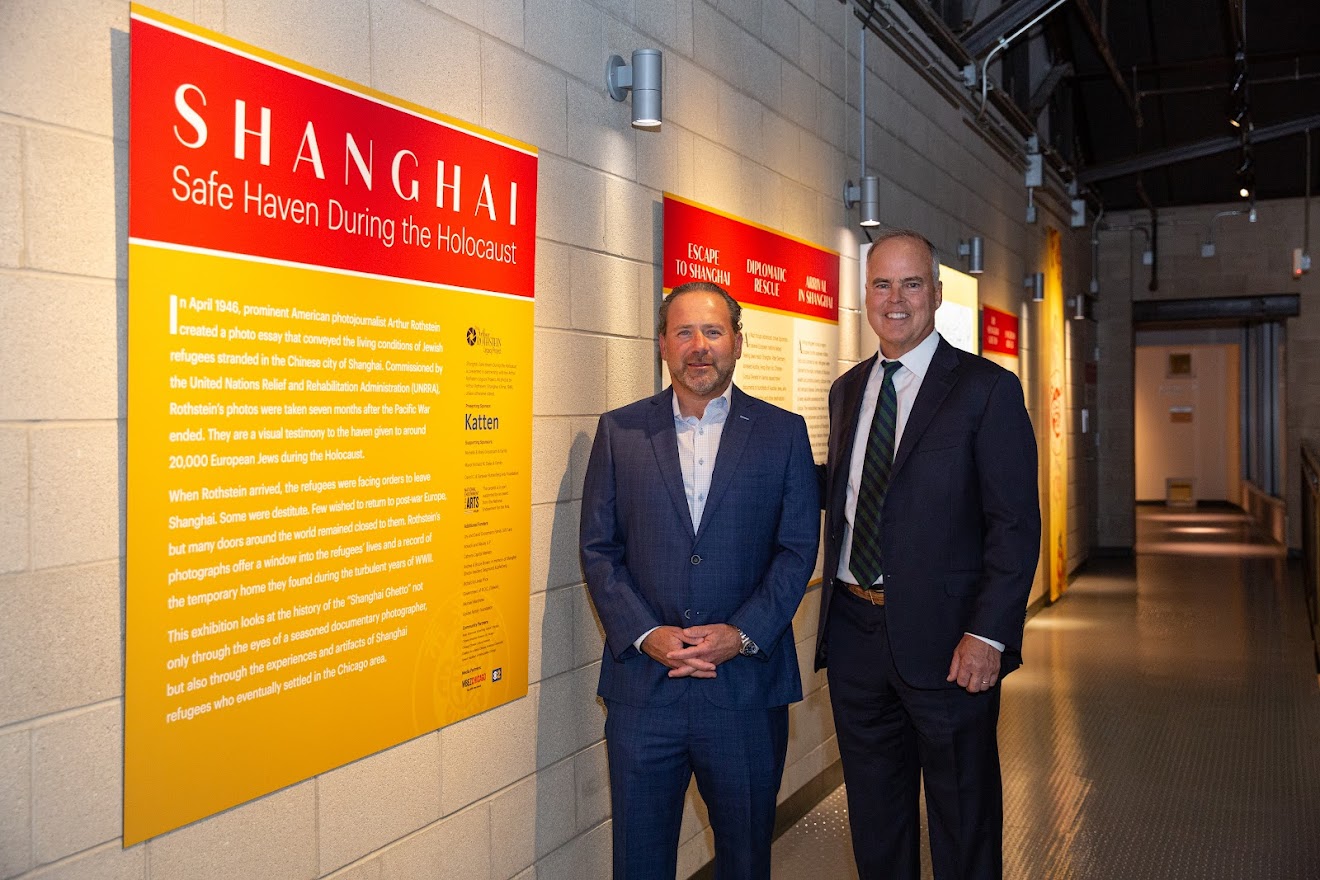 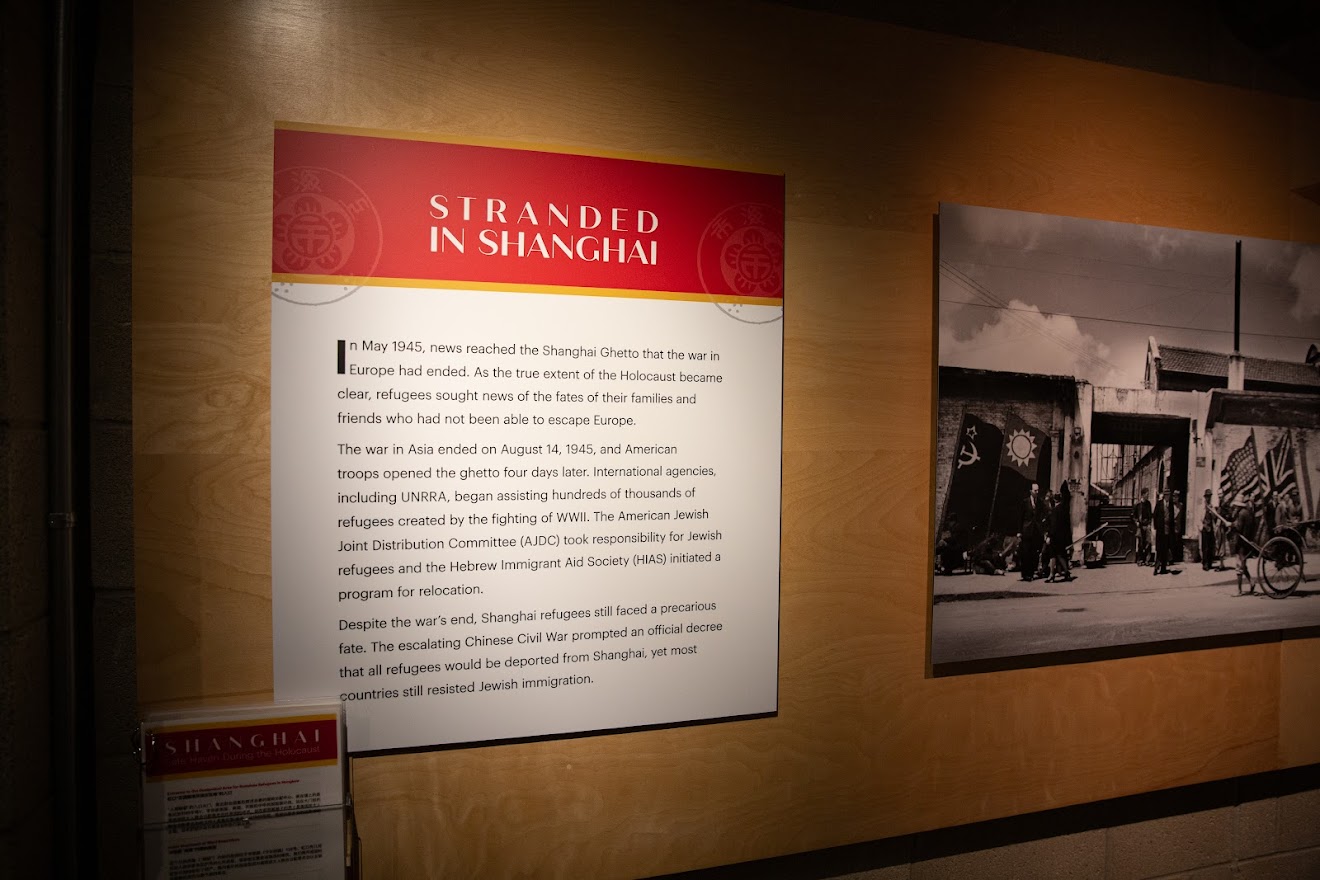 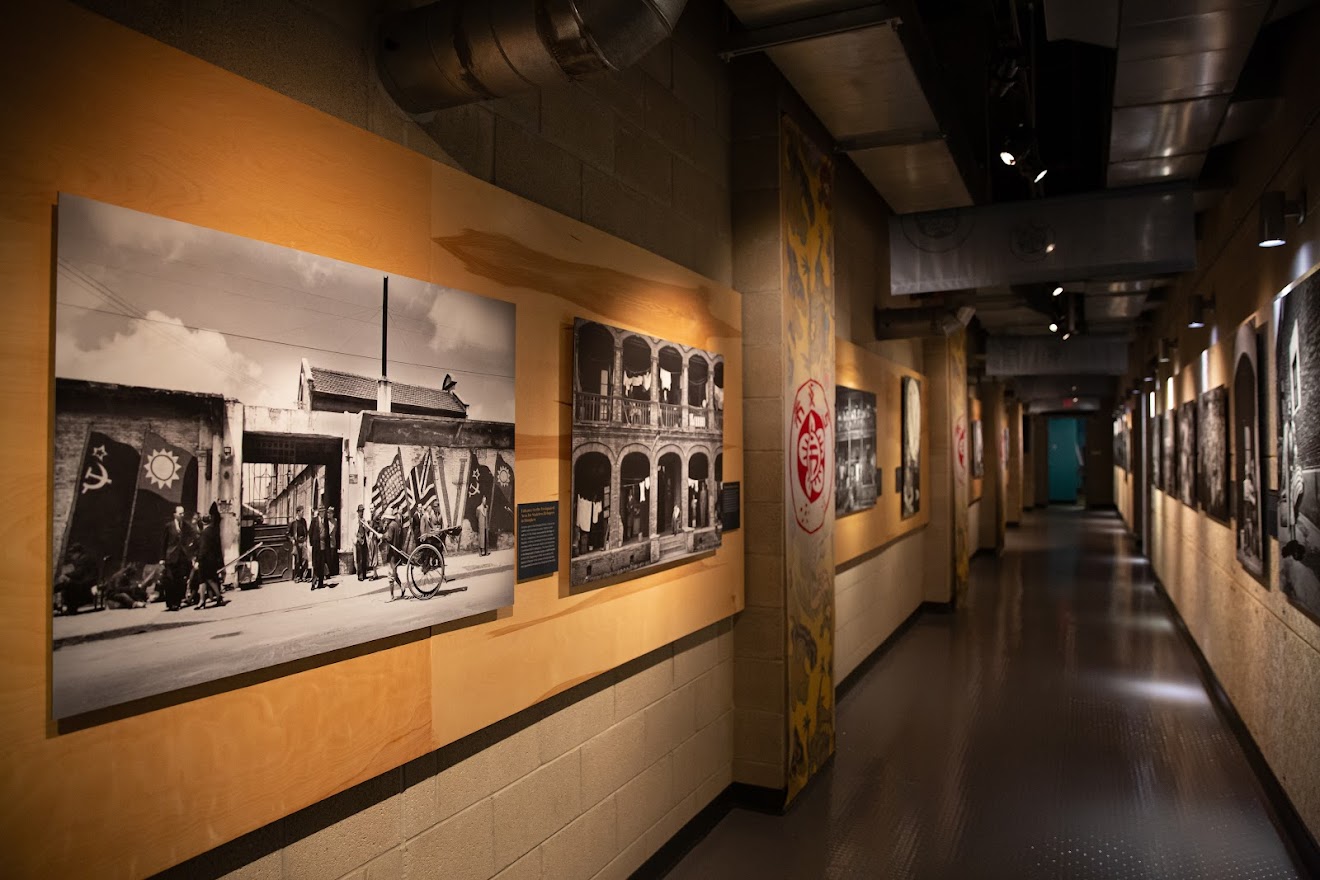 The Shanghai: Safe Haven During the Holocaust exhibit, sponsored by Katten, on June 13, 2022 at the Illinois Holocaust Museum & Education Center in Skokie.