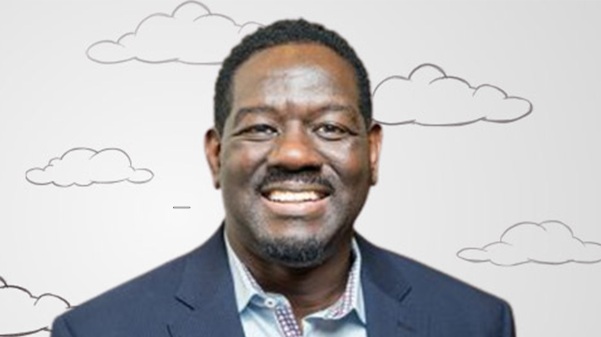 Motley Fool Ventures on Wednesday co-led a $6 million seed funding round for Los Angeles-based Finli, which runs a payment management platform for service-based small businesses, such as dance and yoga studios.

The Urban Innovation Fund, M13, Alumni Ventures and all existing investors — Mac Venture Capital, Slauson and Co., Core Innovation Capital, Techstars and Muse Capital — participated in the round. So far, Finli has raised a total of $9.5 million.

Finli said it plans to use the funds to expand its business banking capabilities in a quest to provide holistic financial services for small businesses.

Founder and CEO Lori Shao, a former banking professional, believes a lot of accounting and other tools available for small businesses, such as QuickBooks, do not adequately serve micro businesses. This is primarily because such software require some prior knowledge and time, besides involving a degree of complexity most small entrepreneurs do not possess.

“You don’t have to fit yourself into a Quick Books box or a Square box; you can continue to operate your own way, on your own terms and we meet you where you are,” Shao, who has worked at JP Morgan, Silicon Valley Bank and Wells Fargo, told Tech Crunch.

Shao came to the United States in 1991 asa child of immigrants from China who worked their way up through blue-collar jobs. She herself had to claw her way “through corporate America to break away from the imaginary shackles,” Shao has written. Shao says she started Finli — short for financial lift — to “equip blue-collar entrepreneurs like my parents with the tools needed to get paid, focus on their work and grow.”

Motley Fool Ventures, based in Alexandria, Va., is an early-stage, technology-focused fund. Typically, it invests in startups with between $500,000 and $5 million in trailing GAAP revenue, and valued upwards of $10 million. In size, its investments range from $500,000 to $5 million, with a prospective equity stake of 5% or more.

Led by founder Ollen Douglass, Motley Fool Ventures has made 38 investments from its first $150 million fund, raised in 2019.In May, it raised $102 million toward a second fund, with Douglass setting a target of $300 million. Most of the early money has come from a “feeder fund” — made up of individual investors, according to the Business Journal.

Motley’s recent investments include Caribou and Eyrus, both based in Washington, D.C., and New Jersey-based Karlsgate. Its portfolio companies include Urban Stems, Territory Foods and ShiftMed. It has made three exits — Affectiva, StreetS hares Platform and Street Shares.

Douglass served as the chief financial officer of The Motley Fool from 2003 to 2018. He previously served at the consulting firm KPMG and First Nationwide Mortgage.