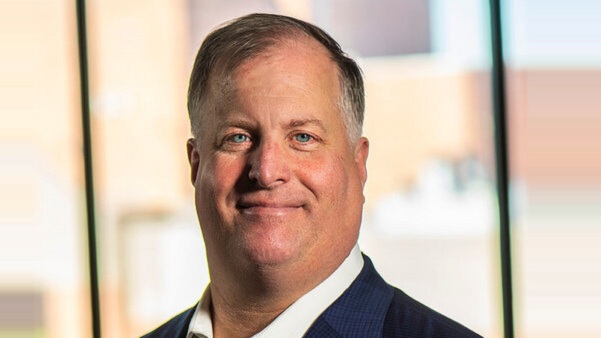 Rotunda Capital Partners, a Bethesda, Md.-based private equity firm has raised a more-than-expected $405 million for its third investment fund, its first in three years. The investment firm, which focuses on lower-middle market companies in distribution, industrial and business services, and logistics, said it had initially targeted to raise $295 million.

Rotunda, founded in 2009, aims to turn transforming family- and founder-owned companies in three sectors — value-added distribution, asset-light logistics, and industrial and business services — into high-growth firms. It invests between $30 million and $150 million, and touts a so-called Rotunda Performance System to build value by creating strategic alignment and lean processes.

Managing partner John Fruehwirth, a former Allied Capital and Wells Fargo executive, has led Rotunda Capital since starting the firm in 2009.Two investment proposals weighed by Fruehwirth — one at Allied and another at Rotunda — have been offered as case studies for business school students.

In the first at Harvard Business School, students were asked to evaluate a mezzanine investment in Elephant Bar, a California restaurant chain, with the key question: Can such a typically California concept be successful nationwide?

In the second at University of Virginia’s Darden School, students were asked to weigh in on a proposed $20 million investment for 40% equity in StreetShares, which was building a SaaS-based digital lending platform for banks and credit unions, in 2017.

Initially, Fruehwirth thought StreetShares was too early in its development but months later changed his view when the company won a pilot for Milbank to offer small-business loans to its mostly military-linked members.

Rotunda’s investments this year include Siegel Egg Co., a New England distributor of egg, dairy and bakery ingredients, in January. Its other active portfolio firms are as below:

StateStreet among most recent exits

Rotunda has made seven successful exits, with the most recent being StreetShares, a fintech company in which it invested in 2018. Street Sharesbuilt a SaaS digital platform to help banks and credit unions manage lending operations to businesses.In March, it was acquired by MeridianLink, Inc. (NYSE: MLNK), a provider of modern software platforms for financial institutions and consumer reporting agencies.

Rotunda’s exits so far are: