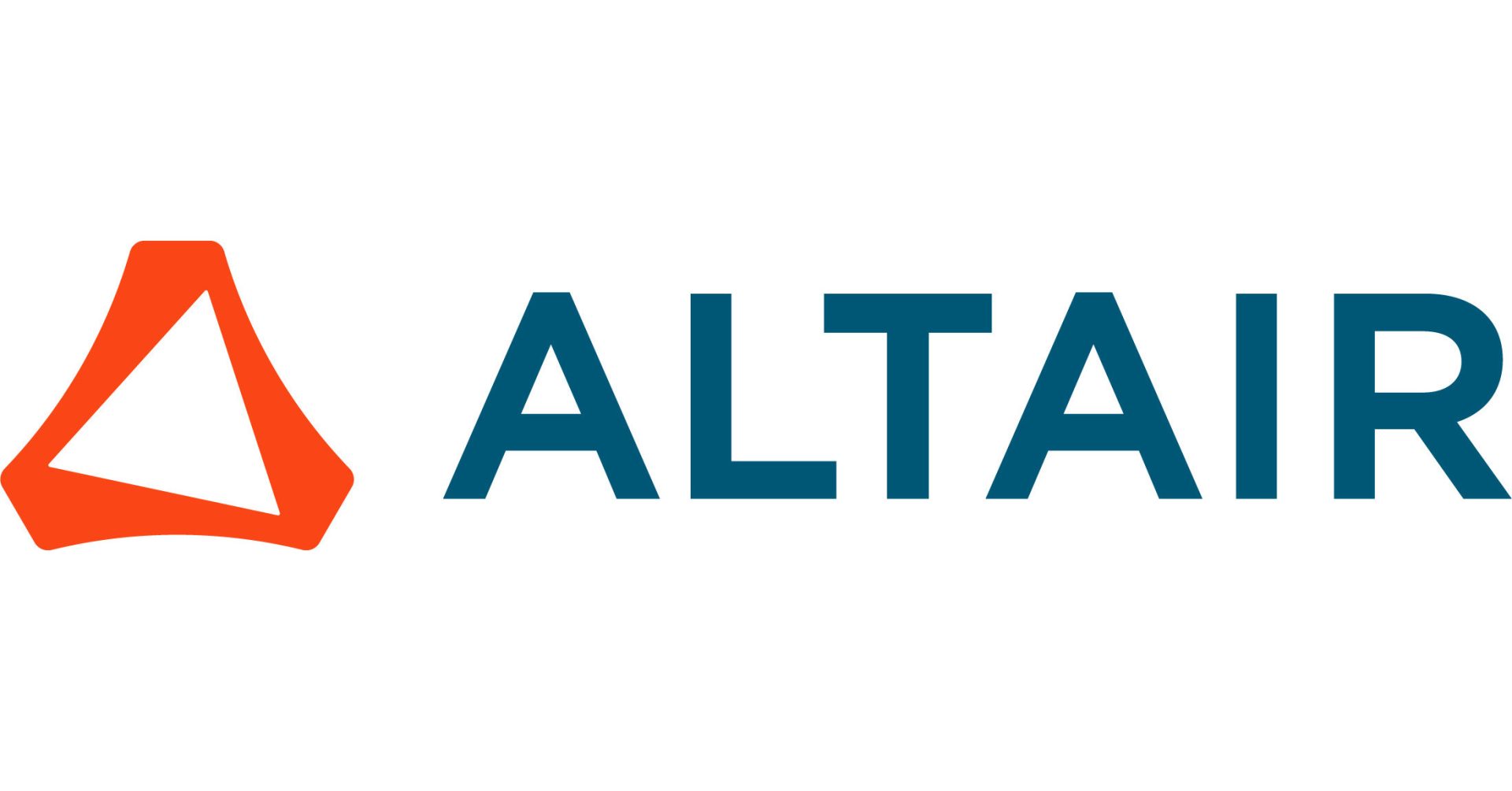 TROY, Mich., June 27, 2022 /PRNewswire/ — Altair, a global leader in computational science and artificial intelligence, paid and fully satisfied the 2019 North Carolina judgment SAS Institute obtained against recently acquired World Programming, a UK-based technology company that specializes in data analytics software. Shortly thereafter on March 3, 2022, the North Carolina court lifted the injunction that had previously prevented WPL from licensing its solutions to new customers in the United States. Altair can now license WPL solutions to customers in the United States and around the world.

With its payment of the 2019 North Carolina judgment, Altair brought an end to nearly 12 years of litigation between SAS and WPL except for an appeal filed by SAS in the Court of Appeals for the Federal Circuit after a federal court in Texas ruled against SAS on its copyright and patent claims.

“WPL exemplifies our dedication to open architecture technology, which we believe is the best way people can harness innovation, improve products, and get the most from their work. Offering the flexibility to translate and interchange coding languages will allow organizations to build the foundation for more robust, powerful, and agile organizational processes,” said James R. Scapa, founder and chief executive officer, Altair. “Now, companies in any industry across the globe can embrace open-source languages and technology while simultaneously leveraging the decades of investment they’ve put into the SAS language.”

WPL’s technology has been brought into the Altair suite of data analytics solutions and allows users to develop and execute software solutions in multi-language coding environments. Customers can utilize modern, open-source languages like Python, R, and SQL alongside established, legacy languages like the SAS language. These products include:

With the acquisition of WPL, Altair is the first company to give organizations an alternative environment with the flexibility to leverage their decades of investment in the SAS language alongside modern, open-source coding languages, giving them the true power of a hybrid approach. Customers don’t have to reprogram old code if they want to incorporate existing SAS language code into new platforms where R, SQL, or Python is the dominant language. Additionally, organizations can use the newly acquired WPL technology to integrate SAS language code that has been running on outdated servers into new servers without having to worry about incurring additional power-based licensing costs.

About AltairAltair is a global leader in computational science and artificial intelligence (AI) that provides software and cloud solutions in simulation, high-performance computing (HPC), data analytics, and AI. Altair enables organizations across all industries to compete more effectively and drive smarter decisions in an increasingly connected world – all while creating a greener, more sustainable future. For more information, visit https://www.altair.com/.