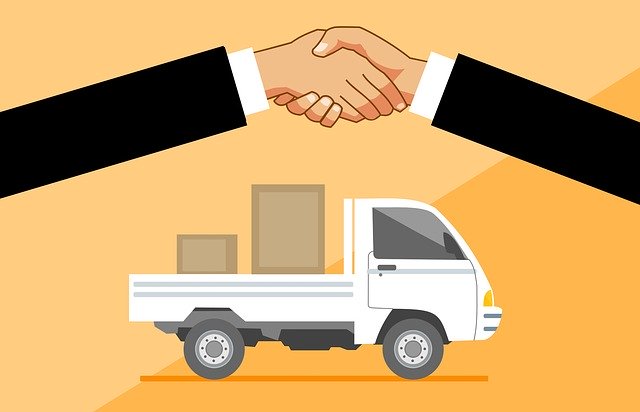 When you are dealing with shipping your goods across the world, you have to deal with a lot of paperwork. Sometimes, this paperwork can be overwhelming, and you may forget any of those documents. This is where you look for help that can help you take out of this situation. So if you are frustrated with paper dealing, there is a solution you must be familiar with is the bill of lading.

The bill of lading is the most vital and common document in the logistics and shipping industry. For centuries it has been a significant aspect of international trade, and because of its ubiquity, people overlook this document. And doing so can cause you shipping troubles.

Here is what you must know about the bill of lading terms and condition for shipping and also logistics planning:

1. WHAT ACTUALLY BILL OF LADING?

A bill of lading is a pact between the owners of goods, you, and the carrier stating where the shipment is headed and coming from and what goods one is shipping. A bill of lading also aids as a title document that allows a person to claim ownership of your shipment. In short, bills of lading are legal documents between the carrier and shipper detailing the destination of goods, quantity, and type. There are a few other specific bills of lading discussed below.

2. WHERE AND WHEN DO YOU A SPECIFIC BILL OF LADING FORM?

Specific bills of lading forms used on the base of method one are using to transport goods. Here is a list of a few common examples that we use to ship goods.

This type of bill of lading is inflexible as it is used when the things that are being shipped are already paid for or gifts or donations that don’t require payment.

Possible risks and benefits of the straight bill of lading

This type of bill of lading does not need to be presented by the importers or buyers; they can receive the shipped things directly from the carrier, which may eliminate detention and demurrage charges.

TO ORDER BILL OF LADING

This one is often the first transportation legal document issued for the worldwide shipment. Inland bill of lading is used for cargo shipments by road and rail, but not the sea.

This type of bill of lading is used for transporting the goods overseas. It allows another party or holder to take possession of the things.

3. WHY BILL OF LADING IS IMPORTANT

Almost more than ten thousand shipping containers lost annually without a bill of lading. In short, correctly completed bills of lading is the guarantee of your goods that they would be shipped to the right destination.