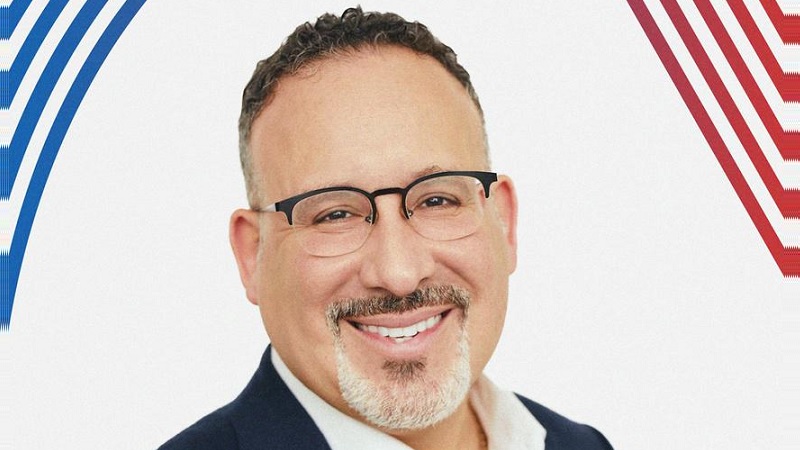 On June 2, 2022, Secretary Cardona said he and the Education Department have “been working nonstop” on broad student loan forgiveness. Erasing student loans may seem like a good idea on paper but cancelling them would be a slap in the face of the tens of millions of Americans who paid off their student loans or never went to college. The biggest loans are owed by doctors, lawyers, and others who built up hundreds of thousands of dollars in student debt with their post-graduate education. The tens of billions of dollars that will be handed out to these mostly high net worth individuals will only fuel more inflation, already at its highest level in 40 years. Student loan forgiveness is especially insulting to the veterans who sacrificed for our country and received free or reduced tuition under the GI Bill.

CAGW President Tom Schatz said, “American families are facing a $30 trillion national debt, the highest inflation in 40 years, and soaring gas prices, but Secretary Cardona wants to hand out their hard-earned money to people who voluntarily took out a student loan. Student debt relief will only make the nation’s economic problems worse, and further encourage those who take on debt to not repay the loans for which they are legally and morally responsible. Student loan forgiveness is yet another tax on the American people that will further raise the cost of living and basic goods. If Secretary Cardona really wants to do something about student loan debt, he needs to make it clear that everyone should be responsible and pay off their loans rather than providing another wasteful government handout at the taxpayers’ expense. For putting taxpayers and the economy at risk, Secretary Cardona was an easy choice for CAGW’s June Porker of the Month.”

Citizens Against Government Waste is a nonpartisan, nonprofit organization dedicated to eliminating waste, fraud, abuse, and mismanagement in government. For more than two decades, Porker of the Month is a dubious honor given to lawmakers and government officials who have shown a blatant disregard for the taxpayers.