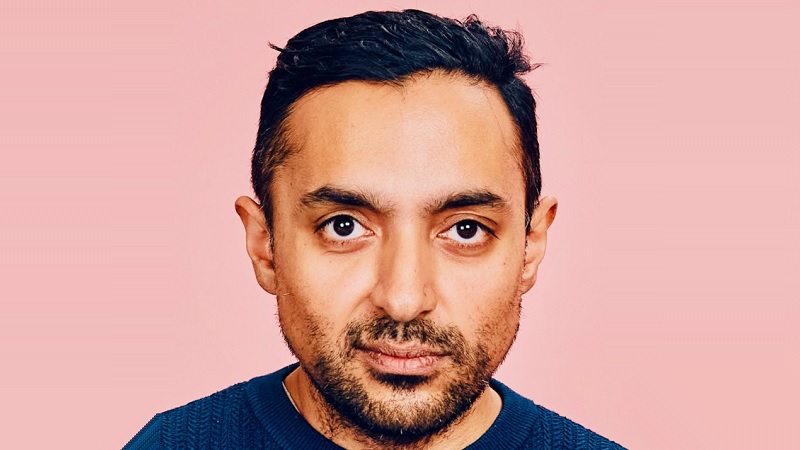 Hussein, a highly sought-after advisor and political commentator, brings deep experience in policy, regulatory and government relations to EGA. He will focus on growing EGA’s public affairs business by supporting UK companies at home and abroad, while developing an advisory business for foreign firms seeking to understand the UK’s business and government environment.

Prior to joining EGA, Hussein led an extensive government career in the UK. He has advised the Secretary of State for Defence and military personnel in Afghanistan, and was Special Adviser to the Rt Hon Amber Rudd MP, providing political and policy support to her both as Home Secretary and Secretary of State for Energy and Climate Change. Hussein also spent four years in Prime Minister David Cameron’s communications team at 10 Downing Street, where he was Chief Press Officer for Economy and Industry. Most recently, Hussein held the role of Managing Director for Public Affairs and Innovation at PLMR, a London-based public relations and public affairs firm.

“Mohammed’s resume and experience is world-class,” says EGA Managing Partner and Chief Executive Officer, Deborah Lehr. “He has served as an advisor at the highest levels of government in the UK and brings a unique understanding of the policy-making landscape domestically and globally. His broad expertise which ranges from energy and climate to the Middle East and Asia adds to our capabilities to help companies navigate the challenging politics businesses face.”

Hussein said, “I’m delighted to be joining EGA as we seek to elevate our strong existing public affairs portfolio as part of a new bespoke global public affairs offer. Companies are a core part of the solution to many of the political and economic challenges facing governments around the world, like climate and food security, and I am energized by the chance to work with clients to navigate this complex environment to drive positive change. This is a unique opportunity, and I’m looking forward to delivering an unmatched offering in our sector within Edelman’s world-class communications business.”

Edelman Global Advisory (EGA) is a boutique advisory firm launched by Edelman, a global communications firm. EGA provides business and government advisory services to help navigate today’s changing geopolitical and economic landscape. Our team is composed of 190+ professionals with decades of experience working in government, consulting, NGOs, and the business sector. Headquartered in Washington, D.C., we work across 25+ offices and in every key market: the U.S. and Canada, APAC, MENA, Europe, Latin America, and India.