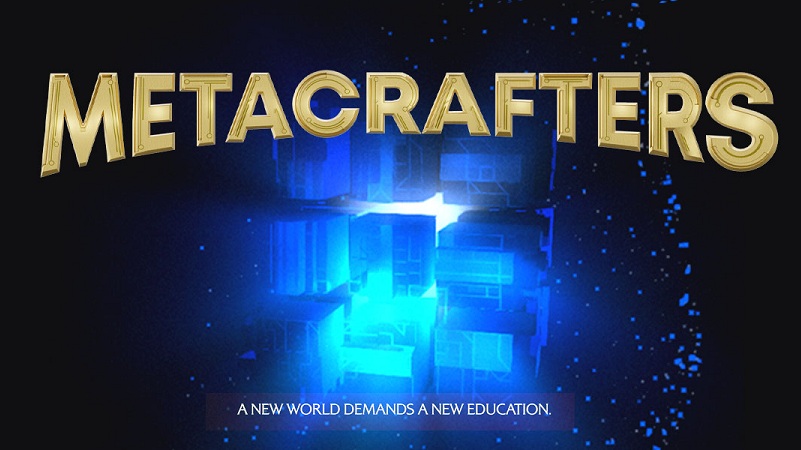 The multichain grant was provided by Solana, Flow, Avalanche, and Polygon Foundations.

Led by CEO Sheila Lirio Marcelo, Metacrafters is a multichain learn-to-earn game that teaches users to write smart contracts and build on-chain. Metacrafters invites crafters to a world of wonder, growth, and possibility where developers can access a Web3 education environment with immediate earning and employment opportunities in the metaverse. With a learn-to-earn model, developers and engineers are offered grant-funded financial incentives to complete courses as they upskill from Web2 to Web3.

Metacrafters students will pay tuition for courses in cryptocurrency, but upon completion will earn back their tuition plus additional rewards. The grant money will be used to fund cryptocurrency rewards and incentivize students to take developer courses and learn Web3 coding skills. Course completion will also be rewarded with a Proof of Learn NFT minted as a permanent, public credential on the blockchain as well as a Treasure NFT that can be used in the game world or sold to another player in the marketplace.

Metacrafters.io is the first project launched by Proof of Learn, Inc., a Web3 education platform with a mission to unlock accessible, high-quality education across the world through blockchain and a learn-to-earn protocol. Proof of Learn raised a seed round in Q1’2022 of approximately $17M, led by New Enterprise Associates (NEA) and joined by Animoca Brands, GoldenTree Asset Management, gumi Cryptos Capital, Infinity Ventures Crypto, Arca, Wavemaker Ventures, Learn Capital, and Rethink Education.