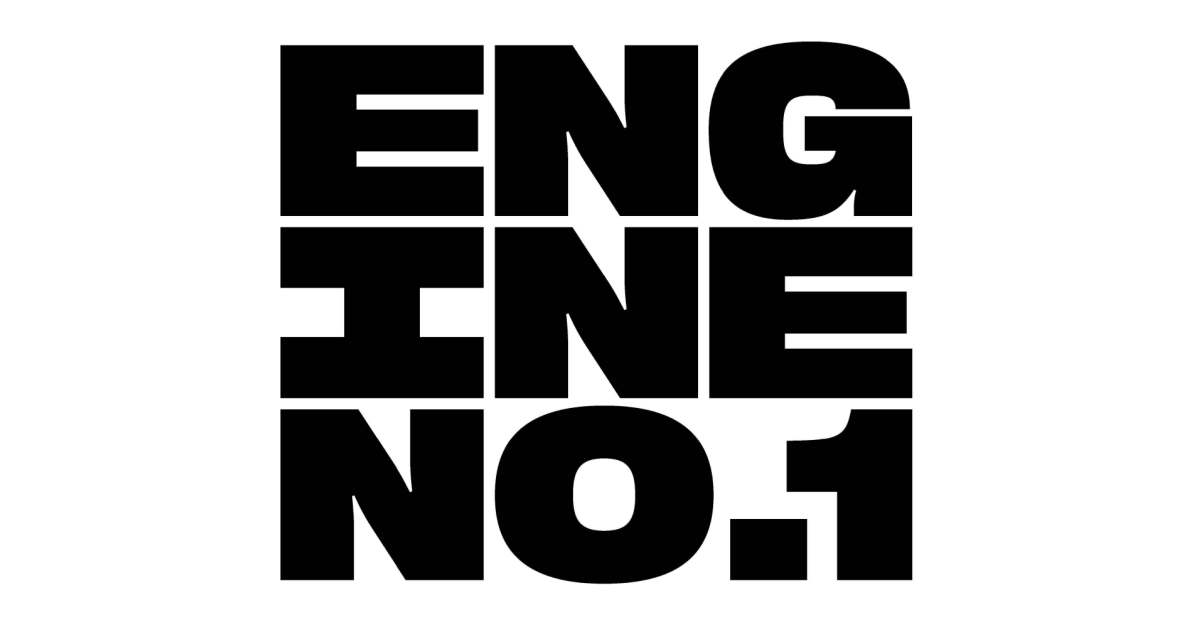 SAN FRANCISCO–(BUSINESS WIRE)–Engine No. 1, which has nominated four highly qualified, independent director candidates to the Exxon Mobil Corporation Board of Directors today released the following statement.

“We began this campaign last year by noting that each Board member is ‘highly accomplished and respected, including by us,’ and that remains true today. However, we believe it is also still true, as we said then, that the Board lacks directors who bring ‘a diverse set of experiences in successful, global energy operations and decades of leading value-creating transformations in the industry.’ We therefore continue to believe that reenergizing ExxonMobil requires the election of our nominees, each of whom brings substantial yet unique track records of success in energy. In determining which current Board members to support for election, we took into account a number of factors, including the following:

Energy Experience. Each of our nominees has generated strong returns in energy and has unique experience directly applicable to the array of challenges facing ExxonMobil. Gregory J. Goff is one of the most respected operators in the oil and gas industry and generated a 1,224% return for shareholders as the CEO of Andeavor. Kaisa Hietala helped transform the refining company Neste into the world’s largest and most profitable producer of renewable fuel, a business which ExxonMobil has pursued for years without success. Alexander Karsner has decades of conventional and renewable energy experience including with some of the most successful clean tech startups of the last decade, and helps oversee major investments in cutting edge energy projects for Alphabet’s X. Anders Runevad generated a 480% return for shareholders as the CEO of Vestas, which has more worldwide installed wind power than any other manufacturer, and is credited with turning the once heavily-indebted Vestas around.

While after our campaign launched the Board added Wan Zulkiflee, who served as the CEO of Malaysian national oil company Petronas from 2015 to 2020, we do not believe this helps satisfy the need for successful and transformative energy experience on the Board. We cannot assess the total financial picture of a fully state-owned oil company, given the lack of disclosure and governance standards found in a publicly-traded company (while Petronas does have publicly-traded affiliates, they account for a small percentage of Petronas’ earnings). However, the considerations in running such a company, while important to the country, are far different than those required to run a company for the primary benefit of public shareholders. Petronas also has not played a material part in any significant and successful energy industry transformation. In addition, ExxonMobil seems not to have ventured far in its search and Mr. Zulkiflee’s experience is in many ways duplicative, given that ExxonMobil has had an operational partnership with Petronas since 1976 and operates production sharing contracts with Petronas that produce 1/5 of Malaysia’s oil production and 1/2 of its gas production.

Capital Allocation Expertise. As ExxonMobil’s CEO noted at the Company’s recent investor day, there are many CEOs with capital allocation experience, and the Board has long included CEOs with such experience in a variety of unrelated industries. However, we do not believe that ExxonMobil’s problems with capital allocation in recent years arose because the Board does not understand corporate finance, including the risk of allocating capital to long-term projects with low average returns on capital employed in an industry facing declining capital productivity, commodity volatility, rising costs of capital, and uncertain long-term demand. We believe these problems and the stress on ExxonMobil’s balance sheet arose from a failure to grasp changing industry dynamics, and that longer term problems will arise from ExxonMobil’s refusal to accept that oil and gas demand may decline in decades to come and from its lack of a viable long-term strategic plan to address what happens if it does.

Technological Expertise. The Company’s CEO also stated at the investor day that ExxonMobil is first and foremost a technology company, and he stressed the importance of technology and science in the evolution of ExxonMobil’s business, as well as government policies that will help determine which new energy technologies take root. While we acknowledge Dr. Susan Avery’s expertise in climate science, we do not believe any current Board members bring any other relevant technological expertise. This again is in sharp contrast to our nominees, including Mr. Karsner, who is an expert in cutting edge energy technologies; Ms. Hietala, who, in addition to her renewable fuel business expertise, is a trained geophysicist and environmental scientist; and Mr. Runevad, who, as CEO of Vestas, developed a deep understanding of how renewable energy companies with growing markets and declining cost curves are transforming the industry. Furthermore, Mr. Runevad was a CEO signatory to the Paris Pledge for Action signed in connection with the Paris Agreement and Mr. Karsner brings a deep understanding of the regulatory environment that will have an increasing impact on the Company given his experience as U.S. Assistant Secretary of Energy.

Process. We believe the Board’s decision to expand its size following the start of our campaign was indicative of a Board seeking to avoid adding successful and diverse energy industry experience and that the process suffered from other serious flaws. While we will save a more fulsome analysis for a later date, we will note that while the Board added new directors who do not satisfy most of its own stated criteria for membership, it declined to even meet with our nominees, who include two former CEOs named by Harvard Business Review as among the Best-Performing CEOs in the World (not just in energy but in any industry), one of whom helped lead an energy industry transformation in a business that ExxonMobil is pursuing and which Harvard Business Review called one of the Top 20 Business Transformations of the Last Decade, and a former U.S. Assistant Secretary of Energy who is an expert in carbon capture, smart grids, and other areas that will be critical to ExxonMobil’s long-term future.

Tenure. ExxonMobil has noted frequently in recent days that its average Board tenure is approximately five years, versus eight years on average for the S&P 500. We believe this is less impressive when considering that the Board just added three new members. More importantly, the Board has for years refreshed itself without, in our opinion, a significant change in direction or improvement in performance for shareholders. This leads us to conclude that it is the absence of successful and transformative energy experience, rather than insufficient turnover, that is primarily responsible for these issues. As a result, we took length of service into account, but this was not the sole determinant.

Need for Change. Relatedly, we took into account the ability of current Board members to drive change at ExxonMobil. We have no doubt that many Board members have the capacity to advocate for change, including Dr. Avery, who is a trained climate expert; Kenneth C. Frazier, who has been a leading voice regarding business ethics; and Joseph L. Hooley, who brings an investor’s perspective into the boardroom and led numerous value-creating sustainability initiatives at State Street. However, we also believe that without directors who have the necessary energy industry expertise, experience, and credibility to help translate the desire for change into a business plan and help ensure that management effectively pursues that plan, even the best intentions will not result in real change at ExxonMobil.

Conclusion. With these considerations in mind, we ask shareholders to vote on the WHITE proxy card for our nominees and for all of the Company’s nominees except for Steven A. Kandarian, Douglas R. Oberhelman, Samuel J. Palmisano, and Wan Zulkiflee. Messrs. Kandarian, Oberhelman and Palmisano have been directors at the time of strategic decisions that, in our opinion, have destroyed shareholder value and generated significant long-term risk for investors. While Mr. Kandarian’s tenure has been shorter, his industry experience is far removed from the type of commodity-linked, manufacturing, and/or technology experience that the Company itself has said would be most useful. We also believe that the Board’s process for adding three new directors in the face of a proxy contest was highly flawed, and while we respect his accomplishments, Mr. Zulkiflee’s experience is not as relevant for a public company in need of transformative and successful energy experience as any of our nominees. In short, while we hold all of these individuals in high regard, we believe that the nominees we are recommending for election will best strengthen the Board and create the most complementary mix of general and industry-specific expertise possible for the benefit of all shareholders. We look forward to continuing to make the case for our nominees and for reenergizing ExxonMobil.”

Additional information regarding Engine No. 1’s campaign to reenergize ExxonMobil may be found at www.ReenergizeXOM.com.

About Engine No. 1
Engine No. 1 is an investment firm purpose-built to create long-term value by driving positive impact through active ownership. The firm also will invest in public and private companies through multiple strategies. For more information, please visit: www.Engine1.com.